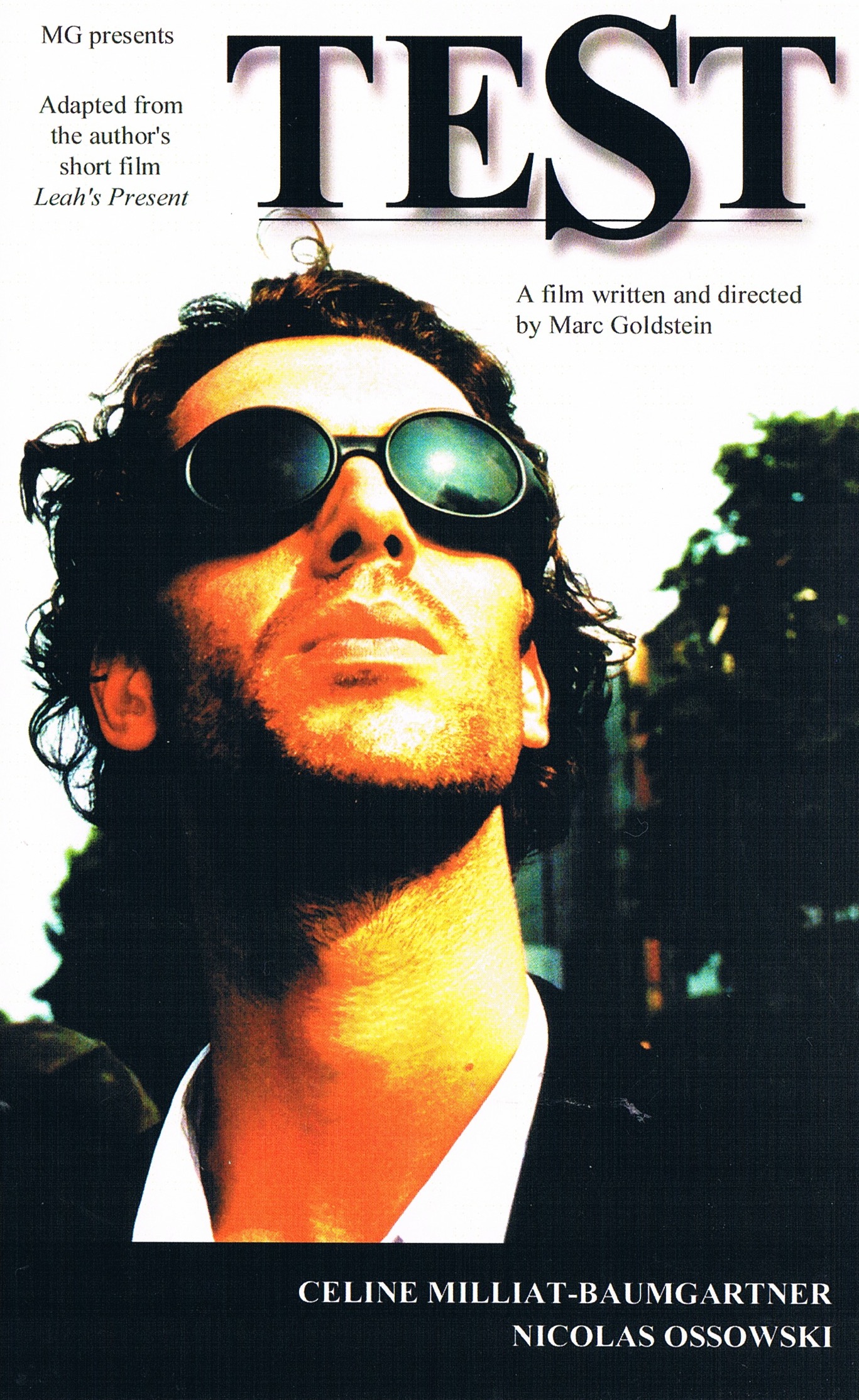 Are people aware of the gift the get when they have a baby?

This short was probably the darkest ever produced by Marc. That of a young woman who’s baby disappears till she almost gets mad. A move made by an angel protective of the infant.

It was an incredibly complicated story to tell, probably something beyond my reach even in that time. Story telling wise, the project was so difficult to accomplish that when the film got completed, Leah’s Present, I realized it was too confused. So I remember having discussed it for hours with Julie, my wife, and I eventually reedited the movie into a second one, more straightforward I think, Test, where the angel tests the mother rather than punishing her. It was even more complicated since, obviously, the origin of the story was deeply rooted in my childhood… too deeply maybe!