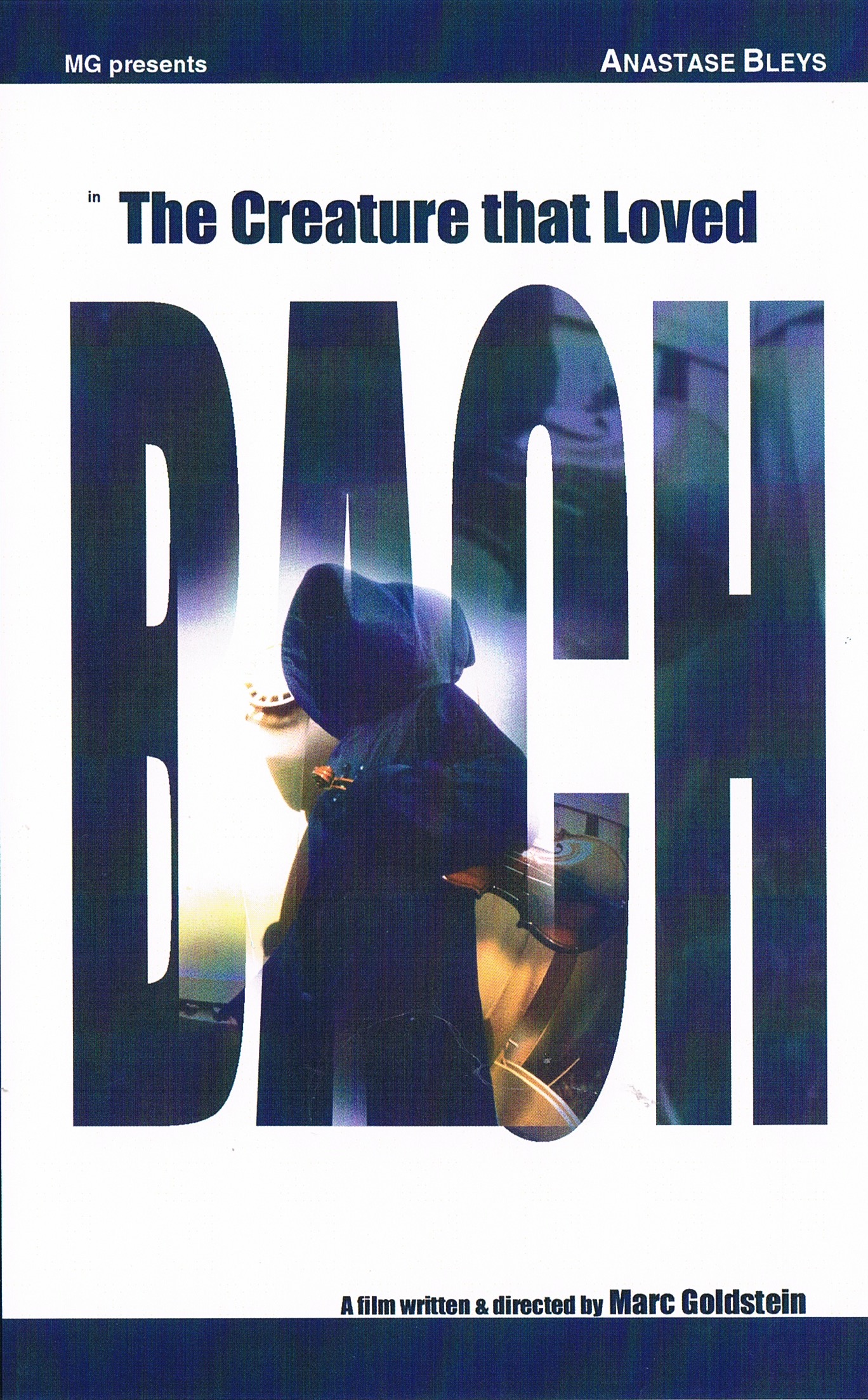 A little alien creature lands on Earth with a ship that runs with a violin. Featuring my nephew, Anastase who was 5 years old at the time of the shooting. This short took my friend Michel and myself weeks to build and finish a full size space ship, which was then rigged in a tree and lifted and landed thanks to a 4 wheel driving car. The opening shot is extremely convincing, among others thanks to the skills of DOP Damien Chemin, whom I’ll never thank enough for his commitment to the movie.

This film was a real nightmare to complete. Damien had to work almost without any material and he ended up doing a marvelous job. The part during which the little creature is fabricating a new violin was first shot on the original set, with a real violin maker, a woman dressed as the little creature, but it was a mess. The two characters (the part performed by Anastase and the part performed by the woman) wouldn’t mix seamless in the editing room. So, I decided to shoot it again on my own the woman’s part. I convinced Anastase, who was very supportive, and we went in a wood at the border of Brussels. I had only one film roll and my super 16 AATON LTR7 camera. In three hours, we shot all that was necessary!

The other major catastrophe was that, contrarily to what was agreed, the painter of the shuttle wouldn’t show up in the afternoon preceding the shooting. At that time, the shuttle was in my brother-in-law, Jean-Marc’s garage, where I completed the assembly and the finalization. It was to be picked up at 08h00 AM by truck the next day for a shooting scheduled to start at 10h00 AM in a 30 minutes away location. It was about 17h00, which meant I had about 18 hours left to complete the whole paint job on my own in the garage. The neon light in the garage was so dull that at some point in the night I wasn’t even sure about the color I was applying to the ship. All I cared about at that time was to keep a coherent shade. Hopefully, I thought, it’d work! The paint was still wet in some places when the technical crew picked it up, but it worked. I didn’t sleep at all, but it was worth it. The next night, Damien volunteered to sleep in the equipment truck to watch over the shuttle, over there in the woods, while I could sleep a bit.

This was thus my memorable first encounter of the third kind with a real size space shuttle and a little alien.