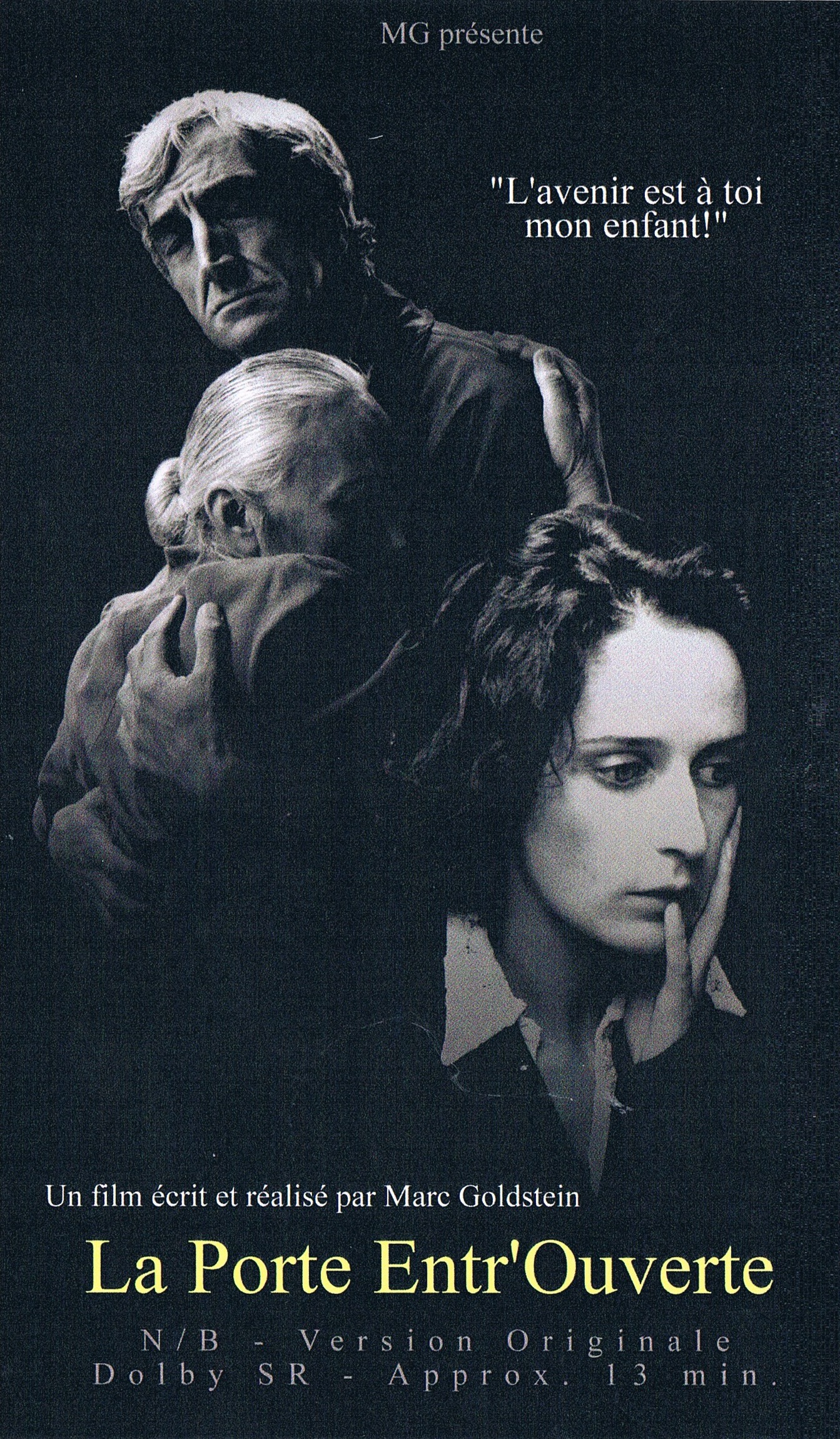 The poignant story of a lost soul during the horrendous times of the Shoah.

I wrote this short, my first short film, just after I heard the true story of Claire Prowisur-Szypper. Suddenly, I had to bring this dramatic memory to life. It was like a survival necessity. I had no money so to speak and I knew nobody in the movie business. Let alone how to make a movie! But, after overcoming countless obstacles, we eventually managed to make a film that was released in theaters across Belgium, an has been screened in various festivals. It was my first film experience, and probably my most accomplished short. 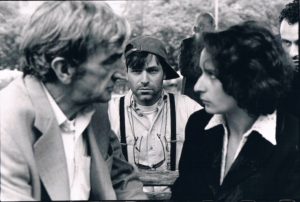 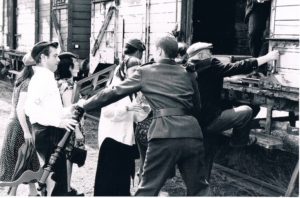 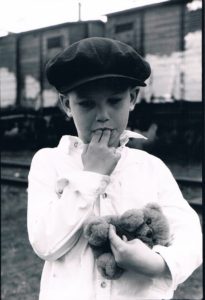