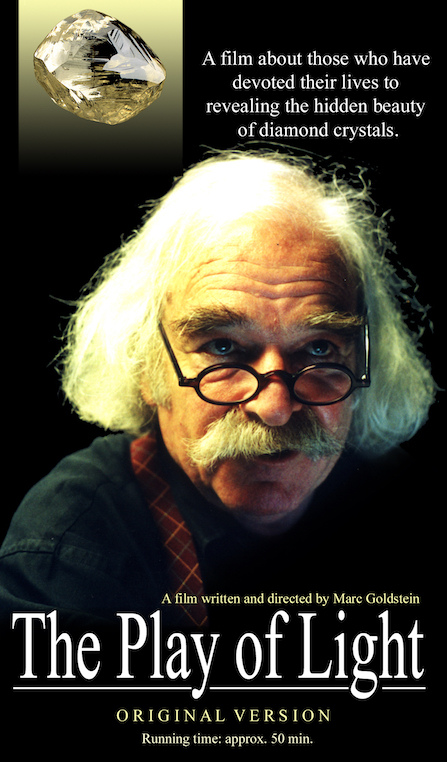 This 45 minutes long documentary film takes us to the Antwerp diamond centre, where we can follow a rough diamond along its journey through the whole process to becoming a polished stone. Hosted by Master Cutter Gaby Tolkowski and Eddy Elzas, owner of world famous natural color diamonds collection The Rainbow Collection. The film was supported by all major players of the diamond pipeline.

I wrote The Play of Light just after having attended a conference hosted by Master Cutter Gaby Tolkowski. He was such a marvelous entertainer that there was no way I wouldn’t do it. It was a very stressful endeavor because the interviewees were not professionals. We knew we had to get enough material to make a film without any retake. It was also where I discovered for the first time what it meant to entertain an audience for a duration of about half a feature film long. I made many mistakes, but I learnt a lot. I’ll never than enough all our sponsors and all the people who agreed to bet on us.

The Play of Light was also my way of paying a tribute to the industry in which my father was raised and regarding which he never thought me anything.