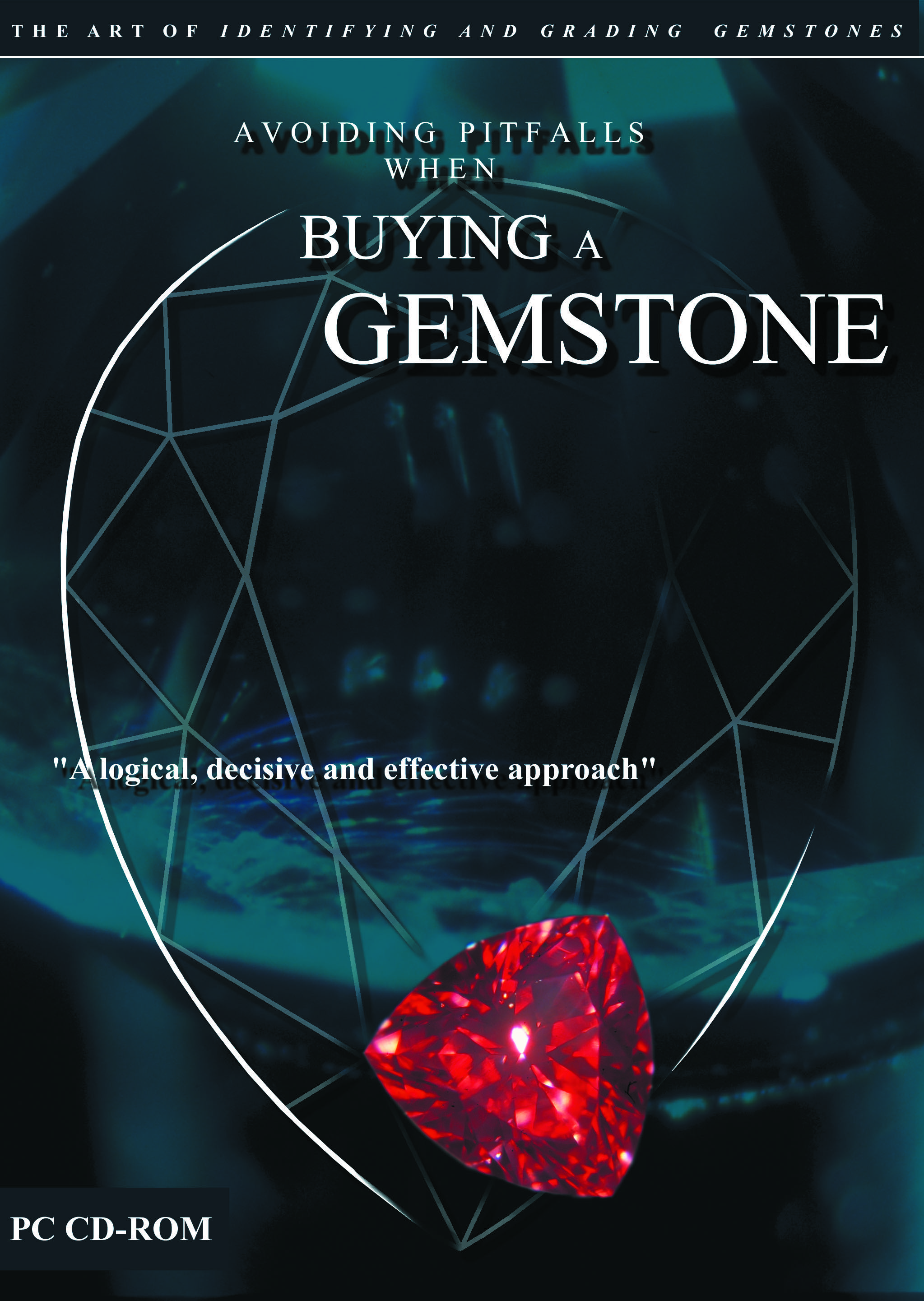 In 1996, I produced and released the first one of my CD-Roms series dedicated to the world of diamonds and gemstones. Until the twilight of the CD-Rom era, when the internet took over, they were distributed through the diamond industry specialised firms Rubin & Sons, and the I.G.I. laboratory.

I always viewed my CD-Roms as my first films. They were full of animated images, sounds, music etc.

I worked hard with Vincent Speltens who has been more than a friend, a genuine brother to me, during those hectic days of total doubt about both our futures in life. It took us lots of white nights attempting to discover the mysteries of the now old-fashioned Director program.

Here are some of the old animation joint together as a small movie. The jump cuts are the results of those animations being displayed one after the other, while in the CD-Roms, each of them was programmed to stop for a while before moving to the next one. The following focusses on the internal characteristics one can find in a diamond, and which affect Clarity (aka purity). Clarity is one of what’s referred to as the diamond 4 C’s, together with Cut, Color and Carat. 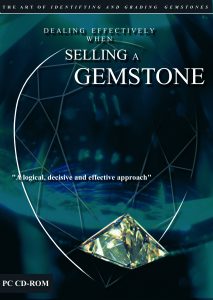 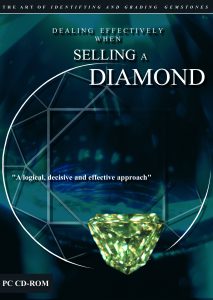 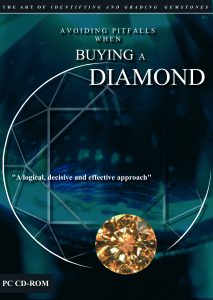 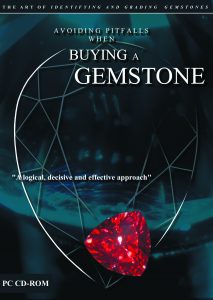