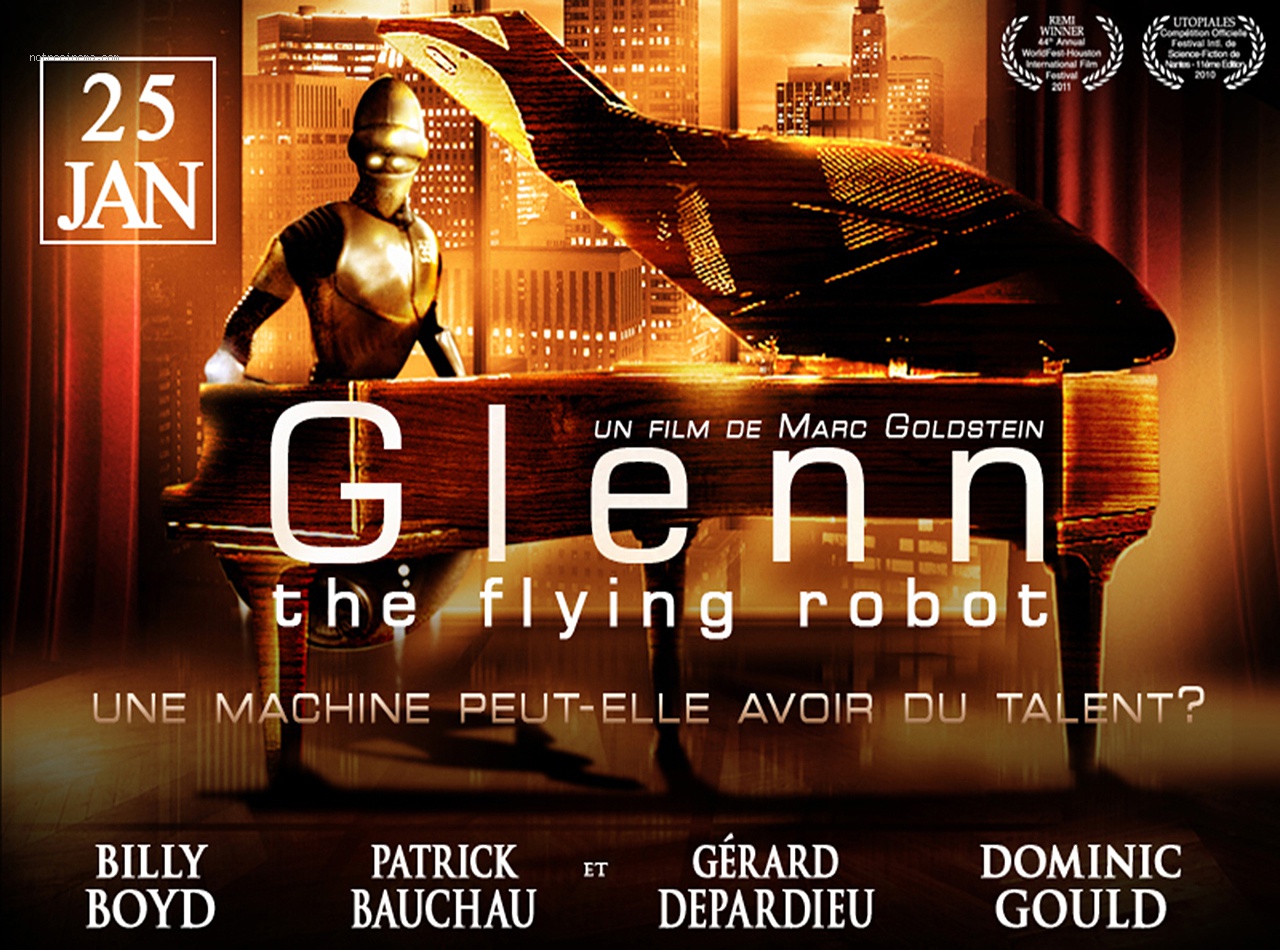 Can a machine have a soul?

I consider Glenn, The Flying Robot as my first test towards the making of a film, rather than an actual full fledged feature.

The reason thereof is mainly that between 30 to 40% of the shots turned to be out of focus. We discovered it when we were already in the editing room. One of the lenses was out of order, and unfortunately, the small monitors we used on set weren’t of a sufficiently high resolution for us to notice the problem. Consequently, we ended facing the challenge of making a 90 minutes film with only 50 minutes of material. Inevitably, we’d have to find make up solutions, such as artificially adding special effects shots. But the most detrimental point was that being 40% of shot short meant we were 40% short of the story lines and of the characters background subtleties.

During its festival career, among the dozen of festivals where it was screened, Glenn, The Flying Robot won the Platinum Remi Award in Film and Video at the 44th edition of WorldFest Houston Film Festival, the third oldest film festival across the US.

Eventually, it took me years to take some distance and find the strength and a way of reediting it, of reviving it. But this is another story which will be told in another post… 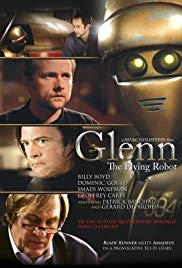 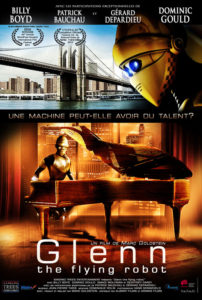 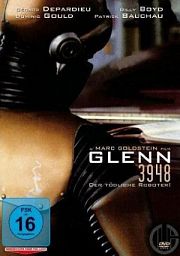 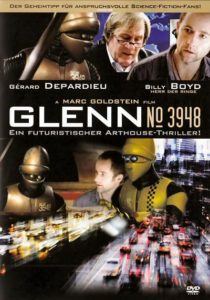