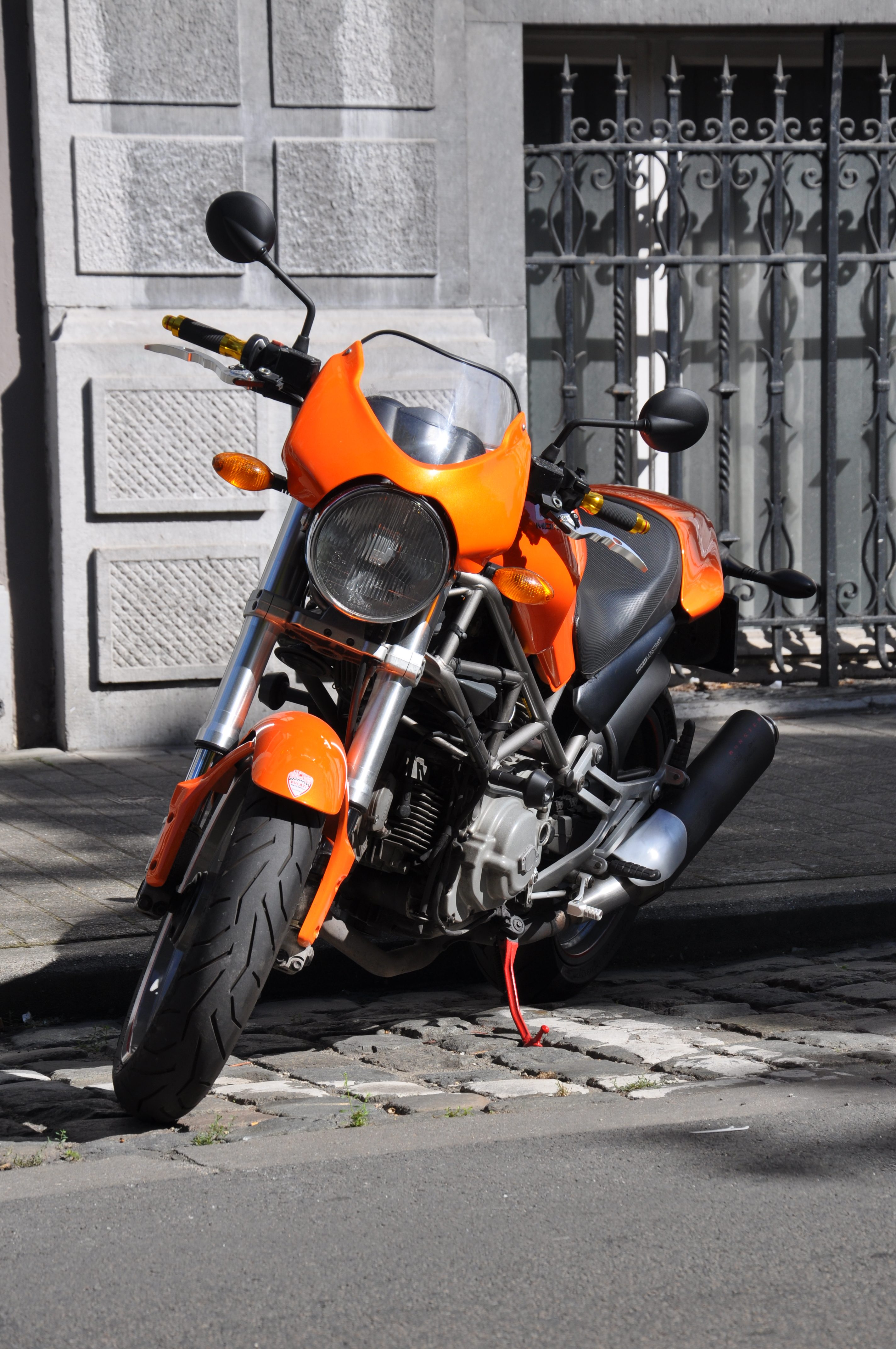 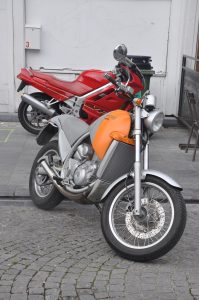 As early as when I was ten or eleven, I was always fascinated by imagery and films.

I remember when I was in a summer camp that I used empty slides glass shells onto which I drew sketches that I eventually were screened as a film, image after image.

Since then, I never left my camera, or wherever I could lay my hands on to shoot some images and record some sound.

Here are some samples of the tens of thousands of pictures taken over the years. 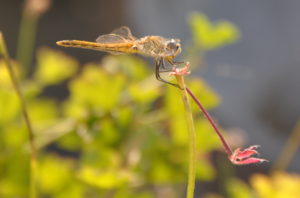 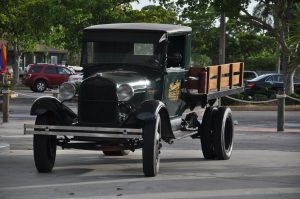 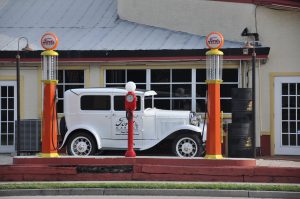 Seen through the Mirror. 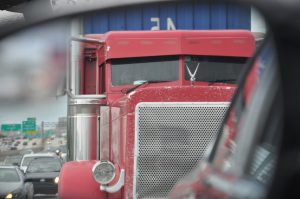 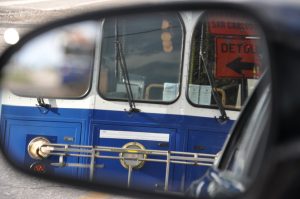 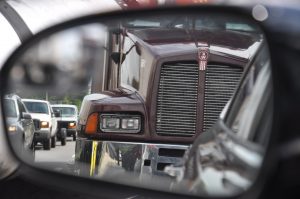 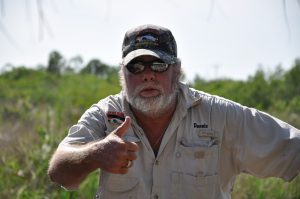 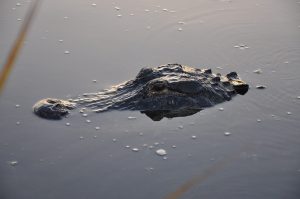 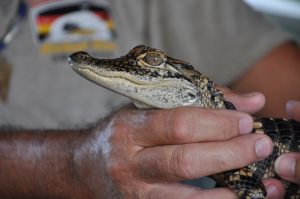 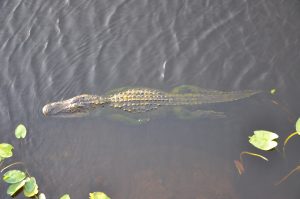 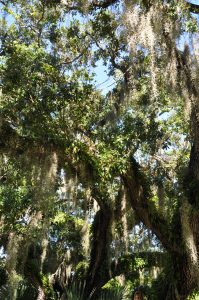 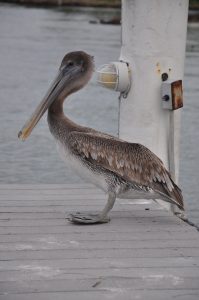 While I was at it, there even came a moment when I was asked to create adds for some companies, which I did, together with my friend Olivier Speltens, a renown artist who’s now becoming famous for his cartoons in the world of the 9th Art. 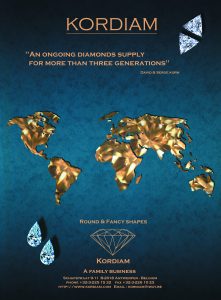 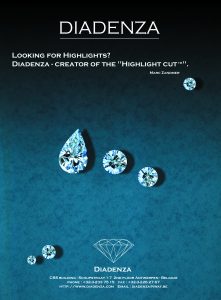 Over the last decade, since it’s been a way of applying and developing my passion for images, I’ve also been involved in the structural remodeling of old and ancient mansions / apartments, unsuitable for a living, into comfortable and fully equipped modern properties. 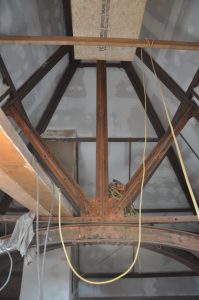 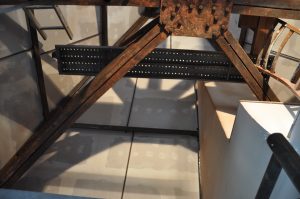 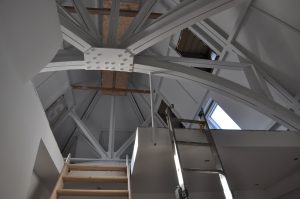 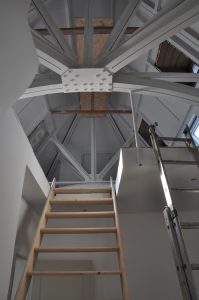