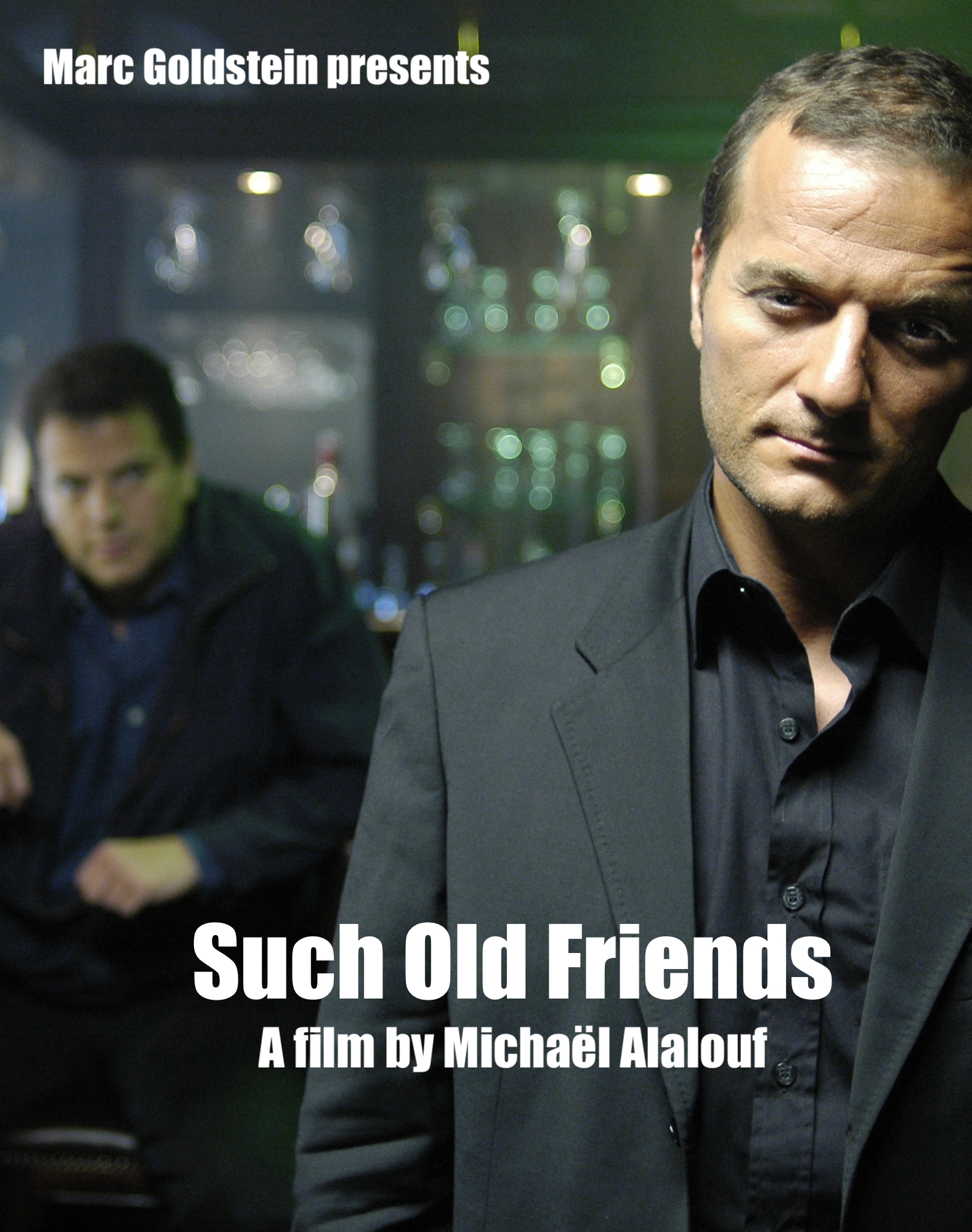 Michaël Alalouf is one of my childhood friends. We grew together and met often at a youth movement, where we used to get together sometimes more than once a week, and this for years. Also with Michaël and a group of dear friends, when we turned teenagers and even more so later too, we travelled the world .

Like me, Michaël’s dream was since day one to become a full fledged director. I always considered him definitely as more French style oriented than me. But at least, he was the first one of us to make a decisive move and direct his first short Autour du Cercle/Around the Circle. The movie featured a famous French TV speaker of that epoch, Laurent Petit-Guillaume. From my point of view, it was already an achievement. Indeed, meanwhile I was still at the university and without any clue as how to finance and where to start with in order to direct any movie at all, be it even a short.

Later, Michaël initiated his second short De Si Vieux Amis/Such Old Friends, featuring actors Tony Beck and Patrick Ridremont. And since meanwhile I already had directed and self-released several shorts, I helped him in the production process. Having said that, apart from a cameo as a policeman together with Michaël’s father, my job basically would be to help financing the project and distributing it across the Belgian theaters.

Mike did a wonderful job and I was happy I could help to some extent! 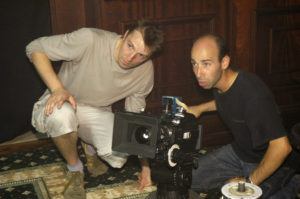 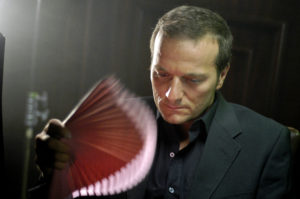 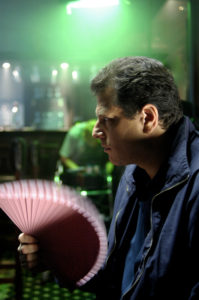 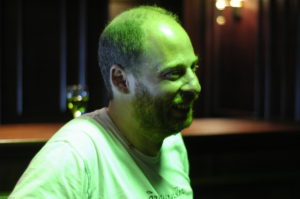 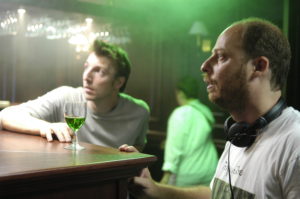 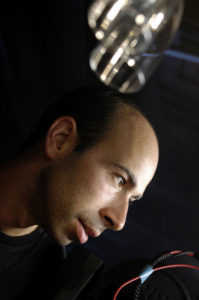 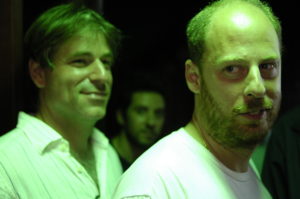 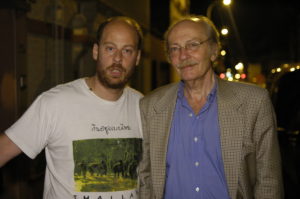 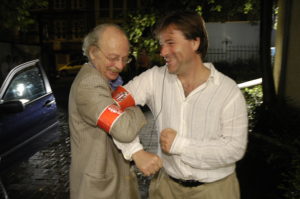 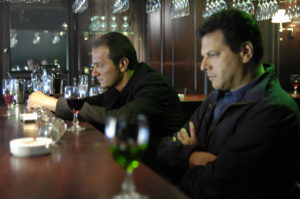 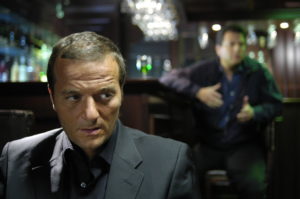 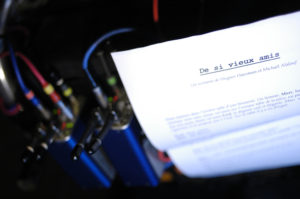