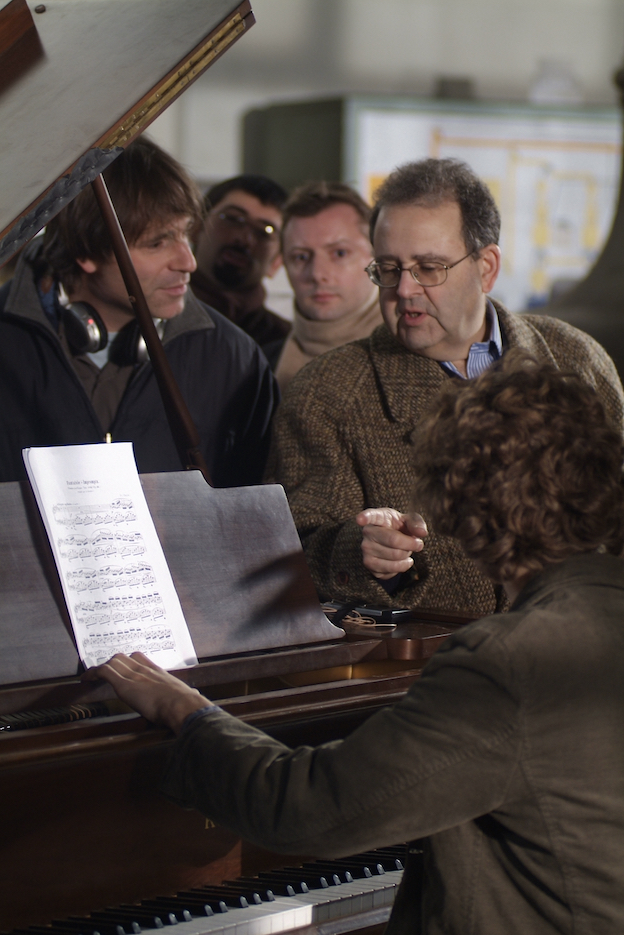 In 2006, starting from scratch, still looking for everything in order to set up my first feature film, I was in desperate need to find three piano doubles. Two for the two main characters of The Droid, Jack ad Henry, and one for Richard, Jack’s father.

Not really knowing where to go to, I naturally went to the Royal Conservatory of Brussels, a place where music was being thought at the highest level, while the building facades were crumbling due to a chronic lack of funding.

Once in the main hall, without any clue as whom to turn to, I was about to staple an add against the wall, when I crossed the path of a charming man.

I told him then what I was looking for and he spontaneously offered to help, recommending two of his young piano students: Mamia Akhvlediani and Julien Libeer. Both were extremely talented, and both turned out to be outstanding.

Later, during principal photography, when the question of a piano stand-in for Richard (performed by Patrick Bauchau) really became of the essence, it was this same gentleman which I had met by chance at the Conservatory, who kindly came up to the city of Leuven (about 25 km away from Brussels), on our set, to lend us a hand (in the both senses!).

This man just as charming as generous was no other than Daniel Blumenthal, laureate of the Queen Elisabeth contest in 1983.

Ironically, a couple of years later, I bumped into Daniel as he was one of the jurors of my daughter Hanna Chiara’s 3rd grade piano exams at Mrs Ries’ academy.

The world is so small!… and, by the way,  Hanna Chiara succeeded! 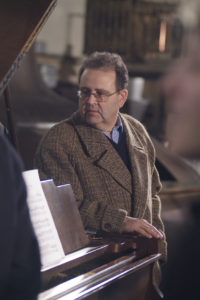 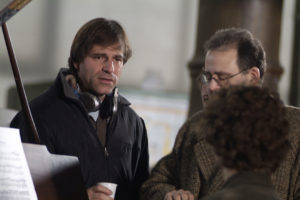 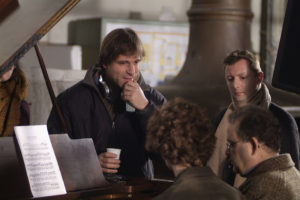 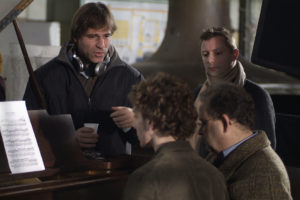 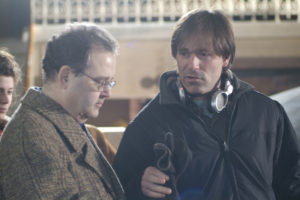