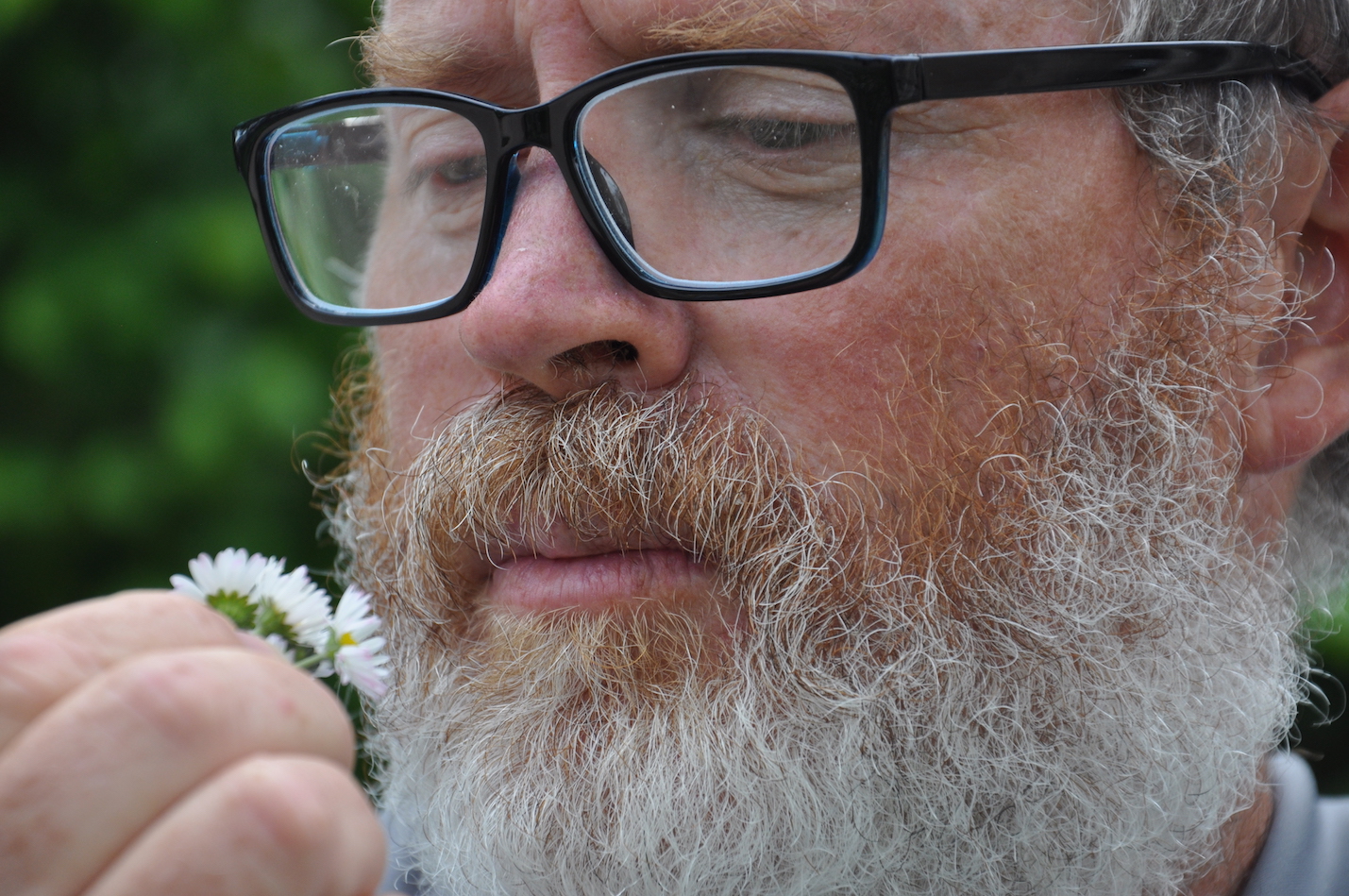 With my dear Australian friend (master in the craft of storytelling), Les Petersen, it was a long understood that we’d at last meet in person any time we could. And it turned out that his son Aiden and he would be travelling across Spain and France in April/May 2018. So I joined them in Paris on May 2, which brought us inevitably to make a short film together. And we did it right between the Grand Palais and the Petit Palais, some of the most beautiful pieces of architecture ever built.

Even though it’s been about two buddies improvising a story, rather than making a full fledged short film, The Grass-Hopper was extremely fun to make.