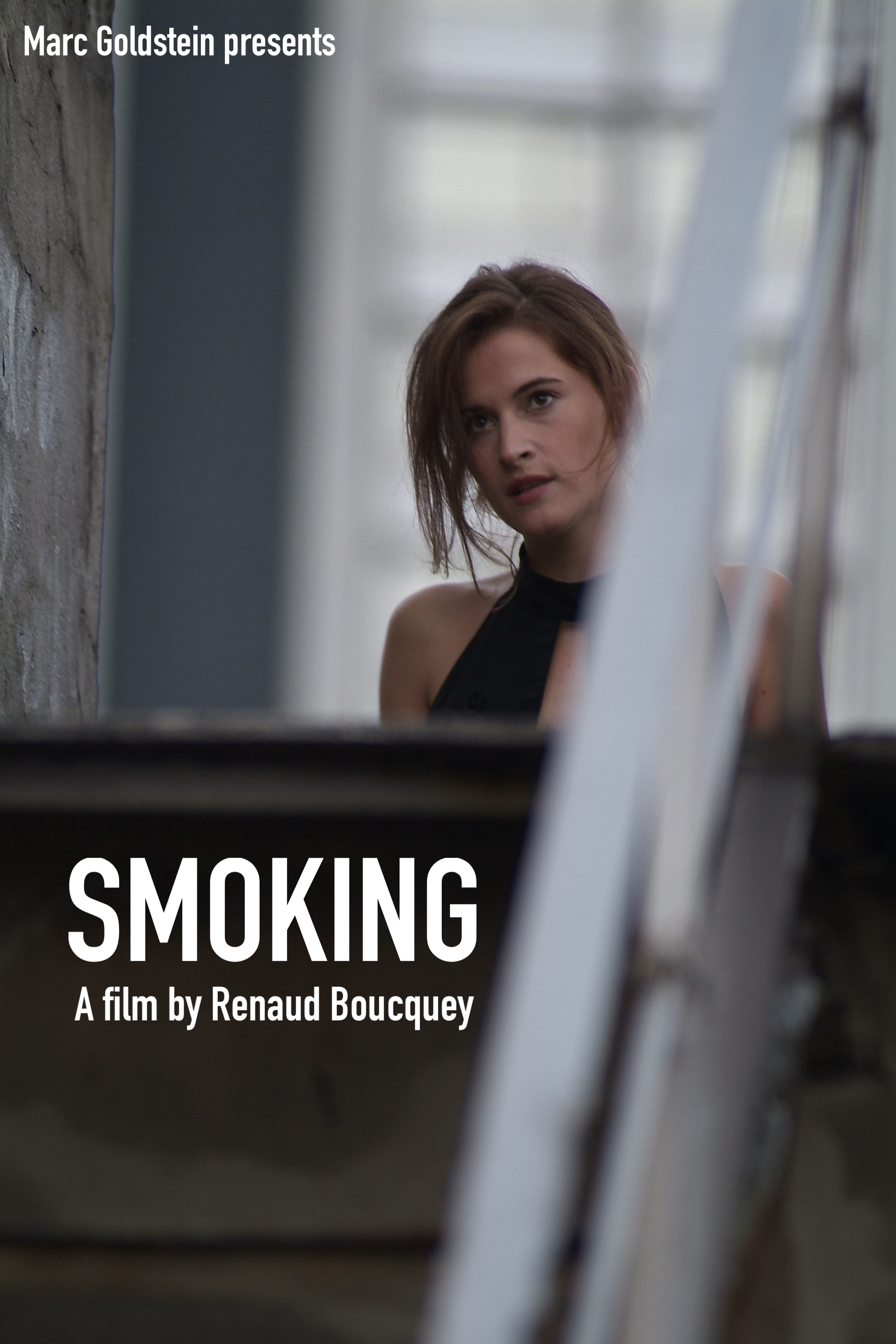 Smoking is a short written and directed by my friend Renaud Boucquey, whom I rediscovered when I initiated my feature film Glenn 3948 (aka Glenn The Flying Robot), to which h’d participate in a capacity of preproduction manager. When I say ‘rediscovered’, it’s because when I met him, I was launching the production of Glenn. And it was indeed pure luck (or fate), since Renaud used to live a couple of houses away across my street in Brussels, in a time where my mother was still alive, that was before I turned eleven years old.

The most striking memories I have from my collaboration with Renaud is that he was always attempting to hold me back, while I was pushing to move ahead and speed up the production process. I was eager to start the movie and he wanted us to be ready. A decade later, I’m not sure who was right. In a way he was, because the film lacked preparation. But on the other hand, neither him, nor anybody would see the inherent flaws in the screenplay, which was the real issue of the film. I wouldn’t either. However, all things considered, setting up this movie was such an incredible challenge, that it was so easy to see the whole building collapse before shooting. Consequently, in the end of the day, I was right to start it. It wasn’t perfect, indeed, but had I been waiting longer, the movie might even never had existed!

Back to Smoking now, which is a very intriguing and beautifully directed art movie. I modestly helped producing and releasing it in theaters across French speaking Belgium, but definitely, the whole credit must go to Renaud.

So, enjoy the short film hereunder!

Smoking, a film written and directed by Renaud Boucquey 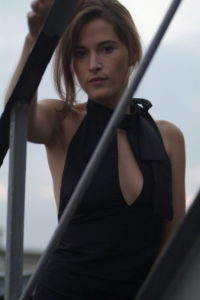 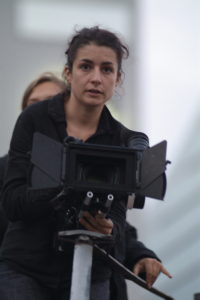 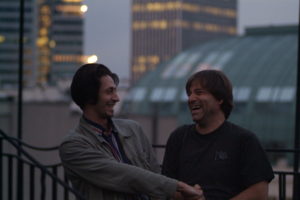