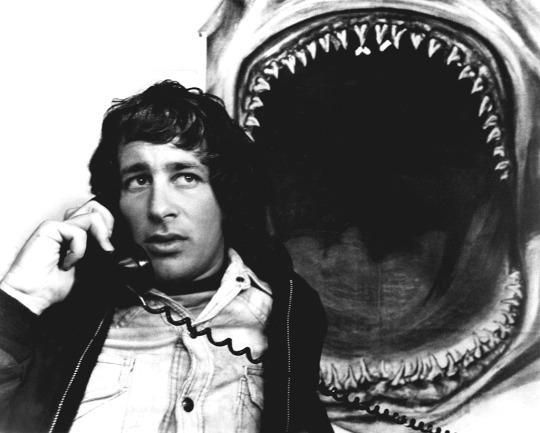 When asked who embodies the ideal combination of film making together with entertainment, soul searching and childhood magic, there’s only one name I could think of: Steven Spielberg.

Above all other he has been around since I was big enough to be able to understand what a movie was made of. I was not eleven years old then. My mother just passed away from a terrible cancer, however fortunately for me Steven Spielberg, George Lucas, Jim Henson and their movie universes came knocking at my door and helped me escape from the unbearable emptiness. But more than watching movies, I was eager to understand how to make them. Hence, I spend years learning how to make movies, trying to figure out what was the secret that lied behind the camera.

Until… until I understood, not so long ago by the way, that the real secret was hidden elsewhere.

Of course you need to master the basics of filmmaking, but the real talent, the real truth (if any) belongs to each one of us. As Spielberg’s used to saying “I’m the first spectator of my movies”. This echoes with the words of Gandhi “Be the changes you want to see in the world”. Everything goes from the inside out, not the other way around.

First, I needed to create stories and characters that I would love!