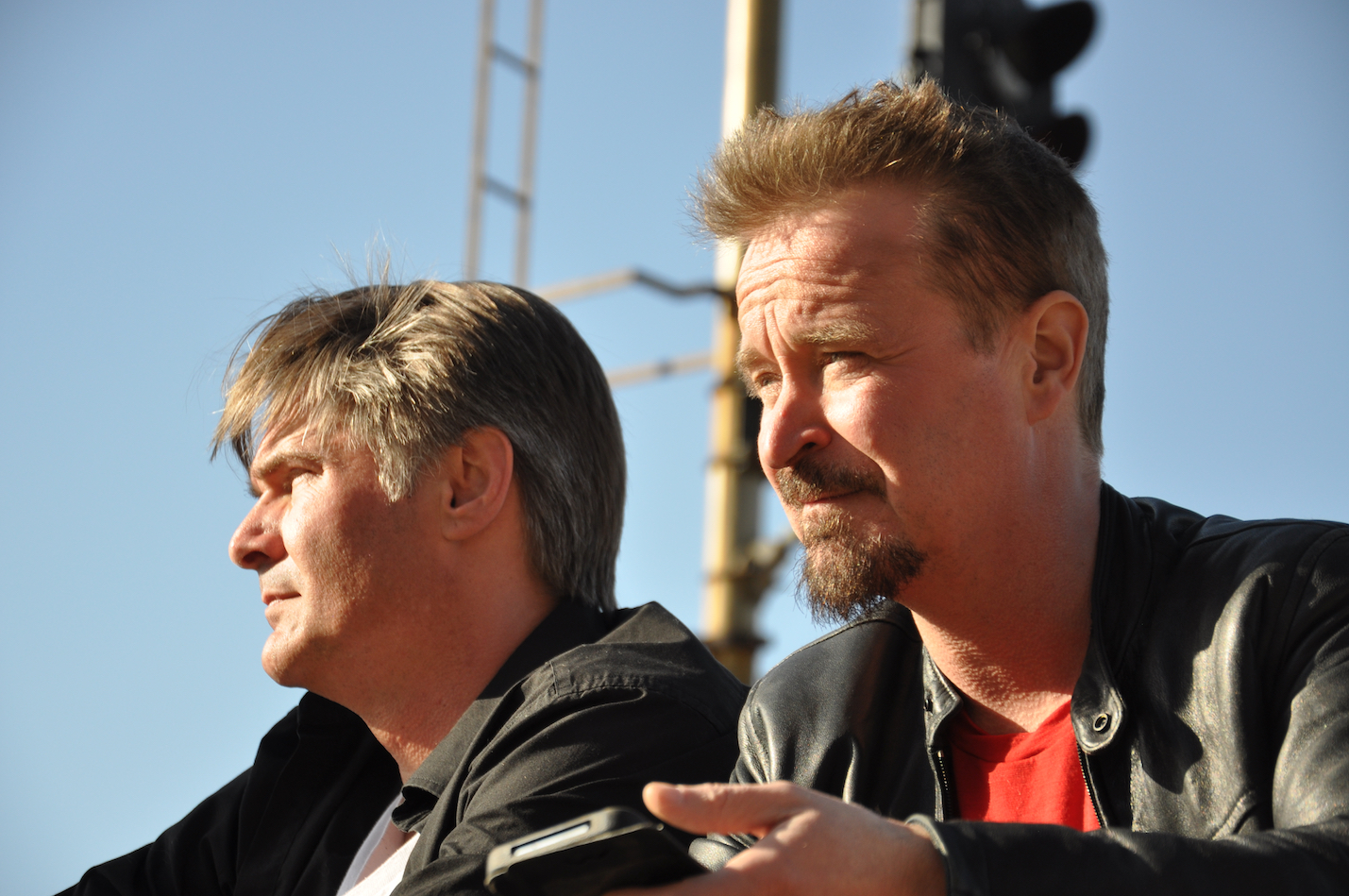 Shot in the pittoresque city of Dubuque, Iowa, Mississippi Smoke was the second ‘instant movie’ I directed while I was over there, presenting my feature film The Droid. The Droid was officially selected for the Julien Dubuque International Film Festival, held in April 2018.
Mississippi Smoke just wouldn’t be there if it weren’t for the two dear Canadian friends I made at the festival, James Douglas and JP. Winslow, who honored me with their time and talents they generously shared.

We shot the movie over about five hours. I had been around location the day before in order to make sure we’d have all it took to get the movie together. On the one hand there were what I’d call the standard shots, which included all shots that wouldn’t require the presence of the train itself. Indeed, the problem was the train (I seem to be obsessed with trains, if you recall my shorts The Half-Open Door, and Bornéo 7319). On the other hand, there would thus be this darned train which would come only once or twice a day without real time schedule. Consequently, I had reduced the train featuring shots to the very minimum, so that we could manage to get the most of it once the metal giant would show up. Furthermore there was no such thing as stopping it. We’d have to work with the train as if it were an untamed elephant or tiger, shooting it when it’d please it.

On top of that, while shooting on the bridge itself, we discovered (actually I did, because my friends seemed to know better!) that it was a federal offense to just walk on the tracks. So we moved away, after we got most of the footage we needed tough. This is why the side view of both friends sitting on the bridge was set totally elsewhere. But fortunately for us it blended seamlessly together with the main shot.

And then there was of course the ADR which was carried out by James and JP like the professionals they are, from their homes in Canada. Actually, while shooting, the sound would be recorded on portable phones held in their respective shirt pockets. Unfortunately, there was so much wind that most of the sound takes would be unusable. So we had to go through ADR.

I like and enjoy Mississippi Smoking as I believe it’s the kind of achievements that comfort me in my directing skills. Of course, sound wise, it could have been better. But from a directing point of view, it definitely works. And the actors, James and JP. are just so natural and great. 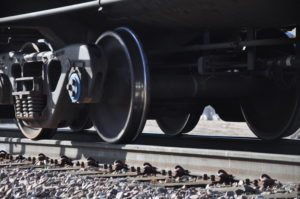