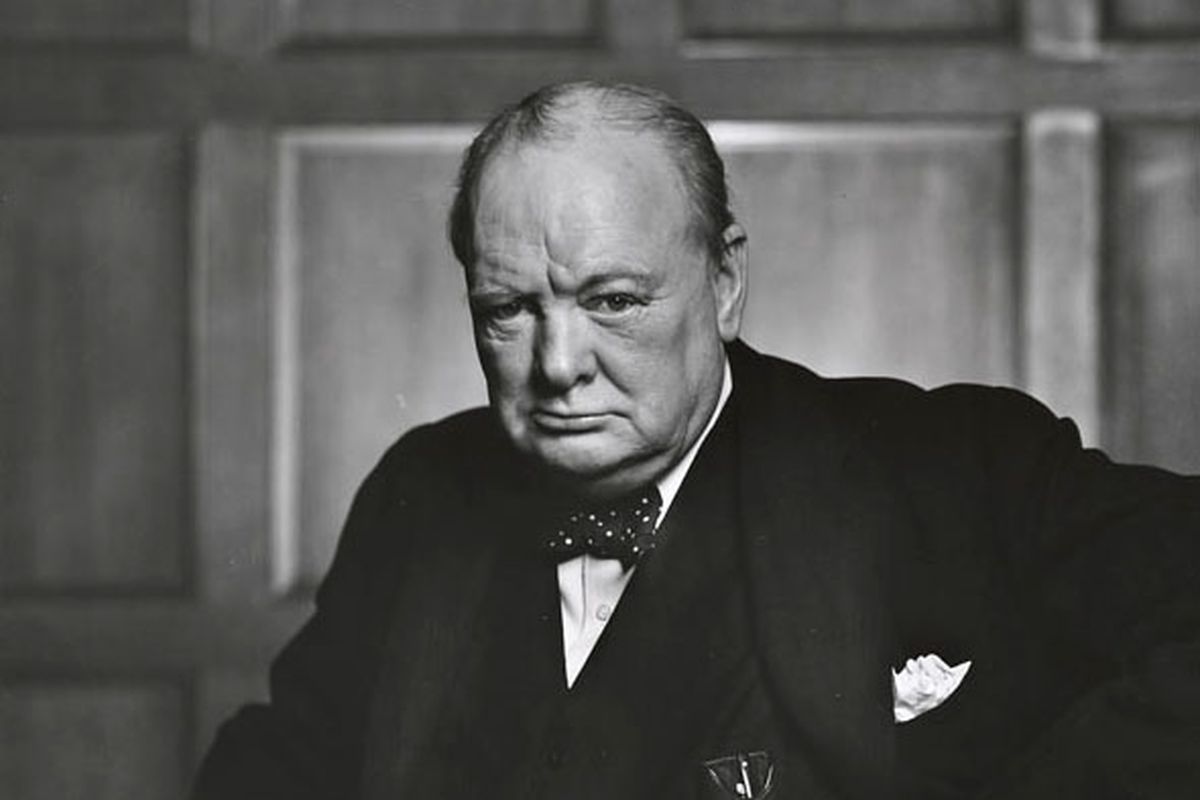 I don’t know much about the art of war or about Winston Churchill as a person (except maybe through the acting of Gary Oldman who impersonates Winston superbly in the movie Darkest Hour).

At best I have an acceptable knowledge of WWII aircrafts because I like robots and engines. I’m very found in particular of the vivid colors some of those old planes were decorated with. They’re just wonderful.  By the way, it is among others from the North American P51-D Mustang and the Vought F4U Corsair that I derived the colors of the new pelican puppet character my friends Michel and David are currently manufacturing for me. This stylized pelican-like character will star in my soon to be shot short film, provisionally entitled “Alto”.

If war can nourish the worst in some men, it also pushed others beyond the limits of their humanity. For as little as I know about him, Winston Churchill was one of them. He was less than welcome when he became British Prime Minister, but he stood firm and kept trying in spite of his life costing mistakes. Two sentences he said really challenged me :

I never ‘worry’ about action, but only about inaction.

Success consists of going from failure to failure without loss of enthusiasm.

When I read the second one in particular, it struck me as if it had been written just for me.

I’m definitely not successful yet, the way I want to to the least, far from it even! Therefore I’ve kept, and I’ll keep changing my approach until I’ll make it happen. I know there’s a glass ceiling to be broken somewhere just above my head and even if I can’t see it yet, I can feel I’m very close to it.

I’ll keep going for the Oscar until I’ll get one!