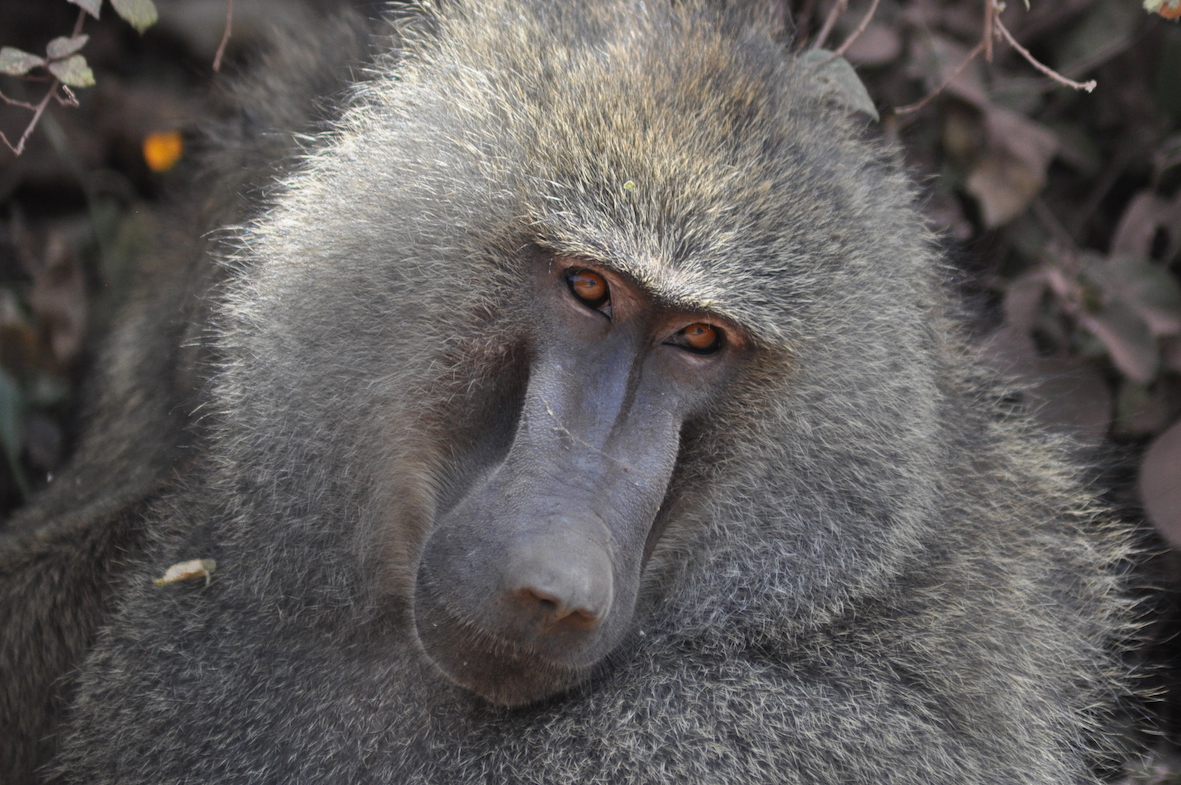 I met Ramadani Kabwe while I was travelling trough his country, setting foot for the first time in Black Africa. Rama, as his nickname goes, is a fifty eight year old guide who has an extensive and impressive knowledge of the Tanzanian wildlife. He’s as skilled as generous and humble.

As for Africa, they say either you fall in love with it or you’ll hate it.

As far as I’m concerned, I just fell in love both with the nature and the gentleness of the Tanganyikan people. Everything in the high grass savanna is about magnificence sublimated by danger. Apes, lions, elephants, even cheetahs, crocodiles, gnous and zebra. Just breathtaking!

The beauty was so overwhelming that it wouldn’t leave me any choice but that of making right away a series of five short documentaries, which I intend to share with you.

If everything goes according to my plan, there should be one film about each major national park and of course, one about the Massai people which, among the 120 tribes populating the country, is undoubtedly the most emblematic one. And possibly even one about Stone Town and the Freddie Mercury house.

Having said that, this documentary was really poor, until I got the input of my dear friend Paul Trajman, who reminded me that without a real point of view, any movie’s just a gathering of images. Consequently, in spite of its images, this film isn’t about Apes, but about the search for a point of view as a director.

Two ideas of story telling, and thus two movies. Further down, after the film narrated by myself, you’ll be able to discover the initial version, fully narrated by Rama Kabwe. Both are French speaking.