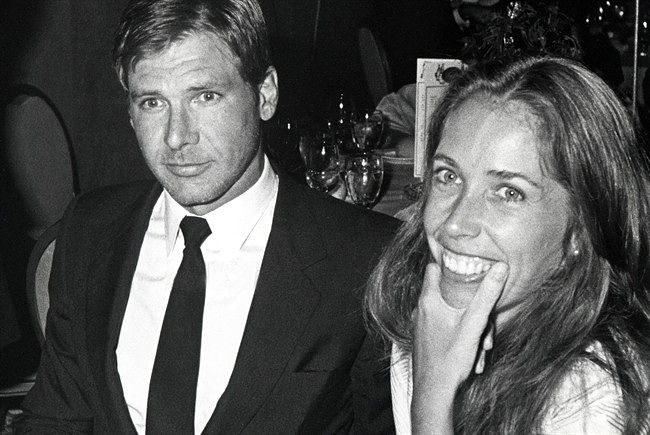 If the original idea of the movie E. T., the Extra-Terrestrial, came from Steven Spielberg, who outlined the basics of the script, the screenplay would be her’s to come up with.

In the late 70’s, the idea of a fragile and friendly extra-terrestrial, who’d land on Earth and just be forgotten, was definitely Spielberg’s idea. In the course of the science-fiction history, where aliens used to be (and still are most of the time) the incarnation of the evil that forced mankind to stick together, E. T. represents undoubtedly the most successful 180 degree turn ever.

Among Spielberg’s major guidelines to Mathison was that the story should have to be 20% realistic and 80% magical. And she came up with one of the most fabulously written story ever.

If movie making is basically an interpretative art based upon a script, being able to create such a moving and compelling narration required a sensitivity highly above average.

Therefore, I couldn’t resist the pleasure of inviting you to watch the following interview with Melissa, which featured Spielberg as well. They were like two children… two gentle and brilliant children who changed the (my) world forever!