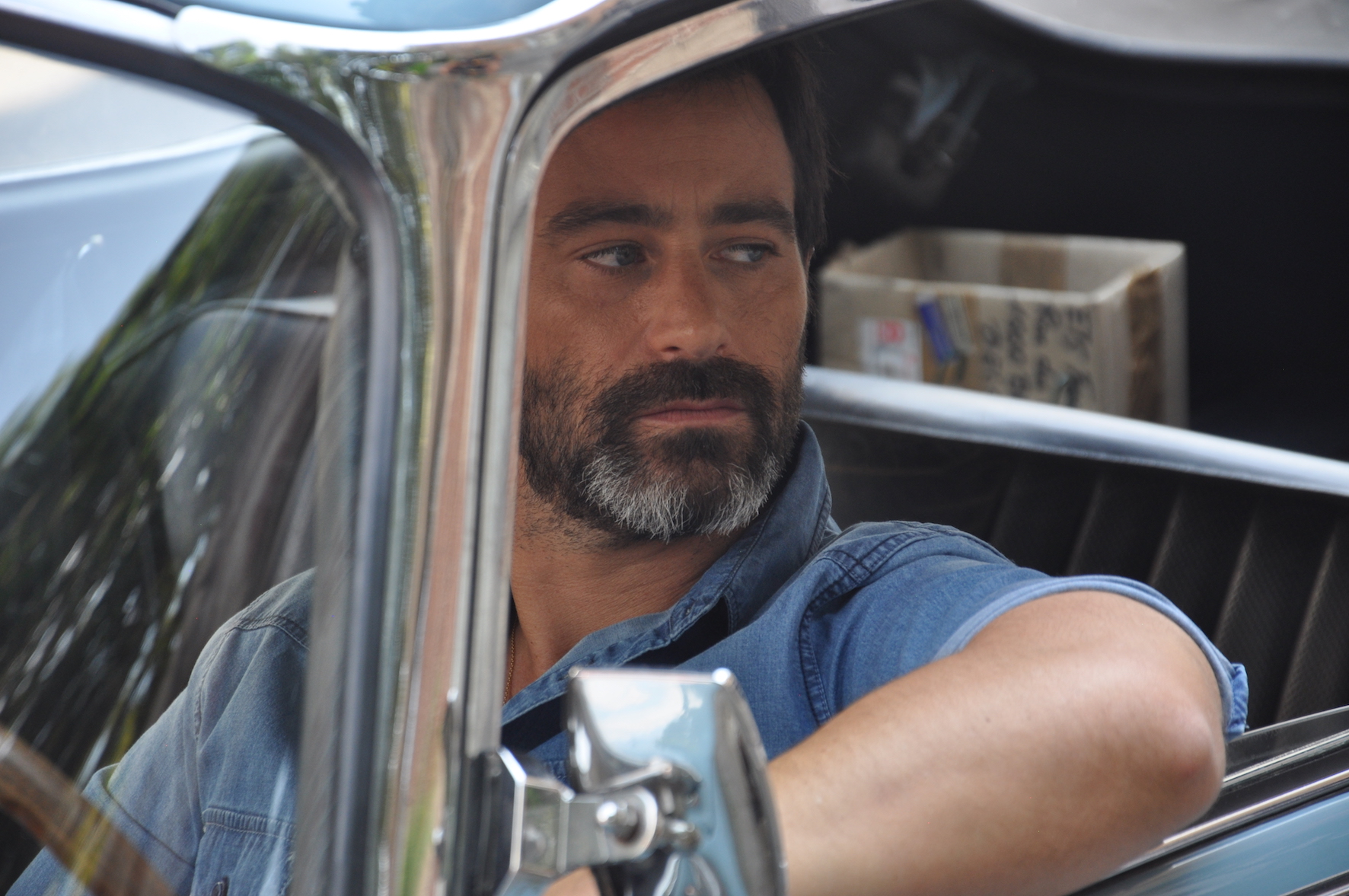 I bought my 1969 blue E-type jaguar a decade ago. A childhood dream I never though I could ever afford… until this day when I saw it in the back lot of a vintage car sales agent who din’t even pay any interest in it. Actually instead of a car, I’d better say car-wreck, because I soon understood why he did. The natural elegance of the vehicle, the lines that made Enzo Ferrari consider that car as the most beautiful ever built, were there. But under the bonnet… it was a real mess. Having said that, the more I restored it bit by bit, the more it was regaining its splendor… and the idea made naturally its way into my mind that I had to shoot it somehow. My car felt so fluid, so elegant… it was meant to be in a movie or at least in a add. So I knocked on all doors, but nobody would be interested… until I gave up.

On July 25, 2018, I got a phone call from my old friend and film producer Alon Knoll. He told me that there was this Israeli producer, Amir, desperately looking for a light colored vintage car for a shooting scheduled for Friday 27.

This was a dream come true. In the eyes of a top-end collector, my Jag isn’t even worth investing in it as I was told. But even though it’s far from being perfect, I’m so thrilled with it. Moreover, I’m definitely planing to use it extensively in the next feature film I’m currently in the process of writing. But that’s another story.

So I drove the E-type to Antwerp, where I discovered that the shooting was destined for a clothing brand’s magazine. All I’m allowed to say is that the brand was named after a famous French painter. And as for the models, they were all Israeli and one of them turned out to be a famous national movie star, Yehuda Levy, whom I must admit I didn’t know before.

But the story didn’t end with the shooting. Life had another ending in inventory for me on that day!

Indeed, the engine broke down on my way back (due to excessive atmospheric heat on that day), and the fee I got to cover expenses would quickly be used to pay for its transportation back to Brussels.

It was quite an adventure (especially because on top of that my two boys were with me), but an instructive one… and I still want my E-type to appear in a real movie!

Oh, by the way, while offering me a banana and a coffee, Amir simply told me he had just completed an add a couple of weeks before… with Gal Gadot, Wonder Woman in person. That’s definitely no monkey business!

Hereunder, after the short clip, you’ll find some shots and pictures I took on the set. Please notice that all material is copyrighted. 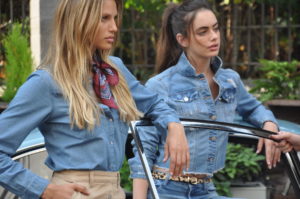 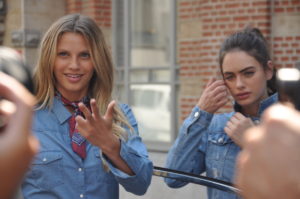 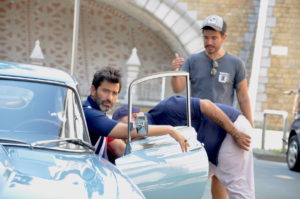 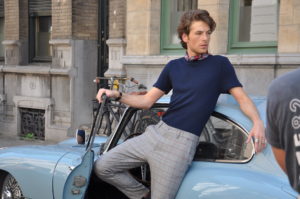 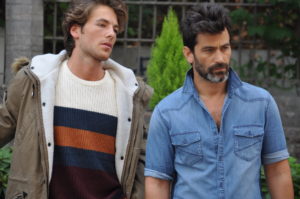 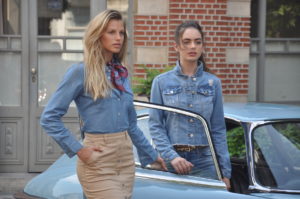 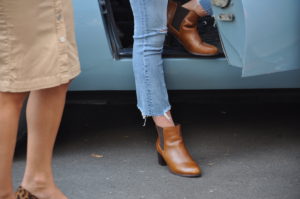 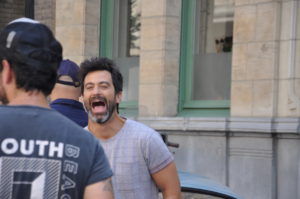 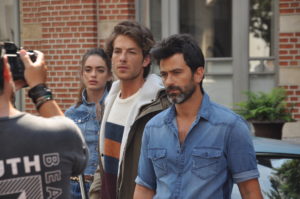 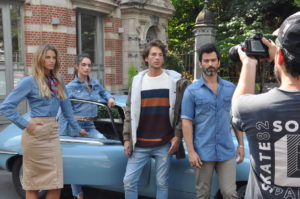 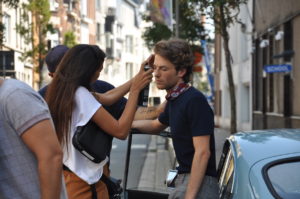 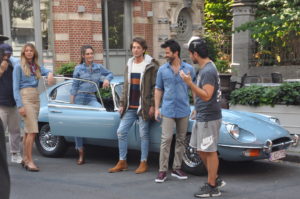 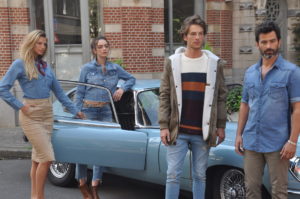 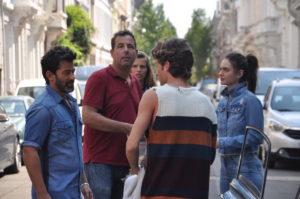 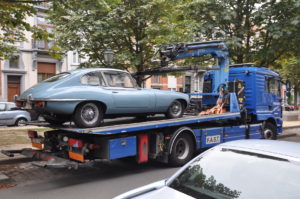