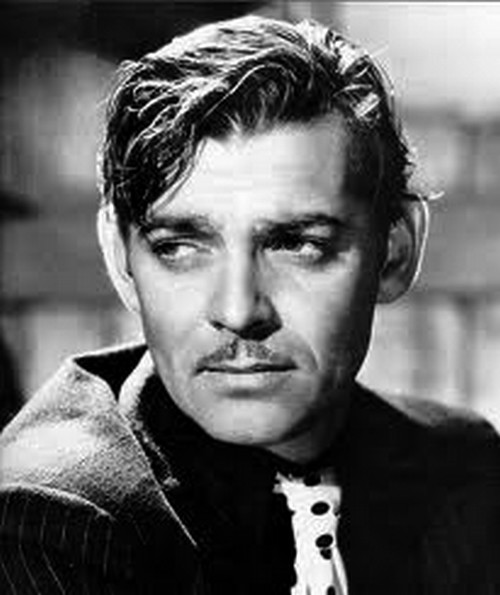 I was les than twenty years old when I discovered Margaret Mitchell’s Gone With The Wind / Autant en Emporte le Vent. At that time, the book was a real revelation to me.

And I thought the movie by David O. Selznick was beautiful, even though it aged quite rapidly since then. Reth Butler was Clark Gable and Gable was Butler, no question about it.

Five years later I would start creating model and space ships for my future film trilogy. I wasn’t aware yet of all the details of its content, but I clearly could see the looks of the flying machines and of the environment. However, soon enough I understood that if I wanted to create a memorable film trilogy, it had first to become a trilogy novel. It had to be a rich and profoundly nourished story, with all characters having their own deeply rooted history. That’s how Mecha-Soul was born. Twenty five years after building the first models with my own hands, I was at last in the process of creating the cover and the visual look of the first of the three books. While the designer’s working on the projet, the question just popped out as to the look of one of my major characters: Jazz, the Blockade Forcer. Indeed, what would he look like on the poster?

Even though I could see him clearly in my mind, I realized I had to convey my vision to others. That’s when I though about Reth Butler, alias Clark Gable in Gone with the Wind.  Gable embodies perfectly the charming, human and still fearless adventurer.

I’m pretty confident that when George Lucas had to do the same when he developed Indiana Jones, he referred to Gable to a certain extent at least. And if you take a good look at the relationship between Princess Lea and Han Solo, in Star Wars, it reminds in many ways the electric bond that unites Scarlett O’hara and Reth Butler in the Selznick epic.

Who said it was necessary to re-invent the wheel! 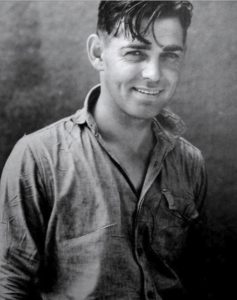 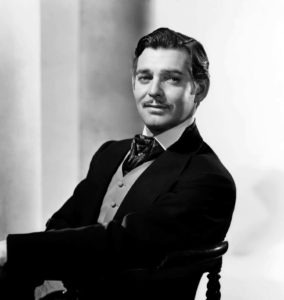