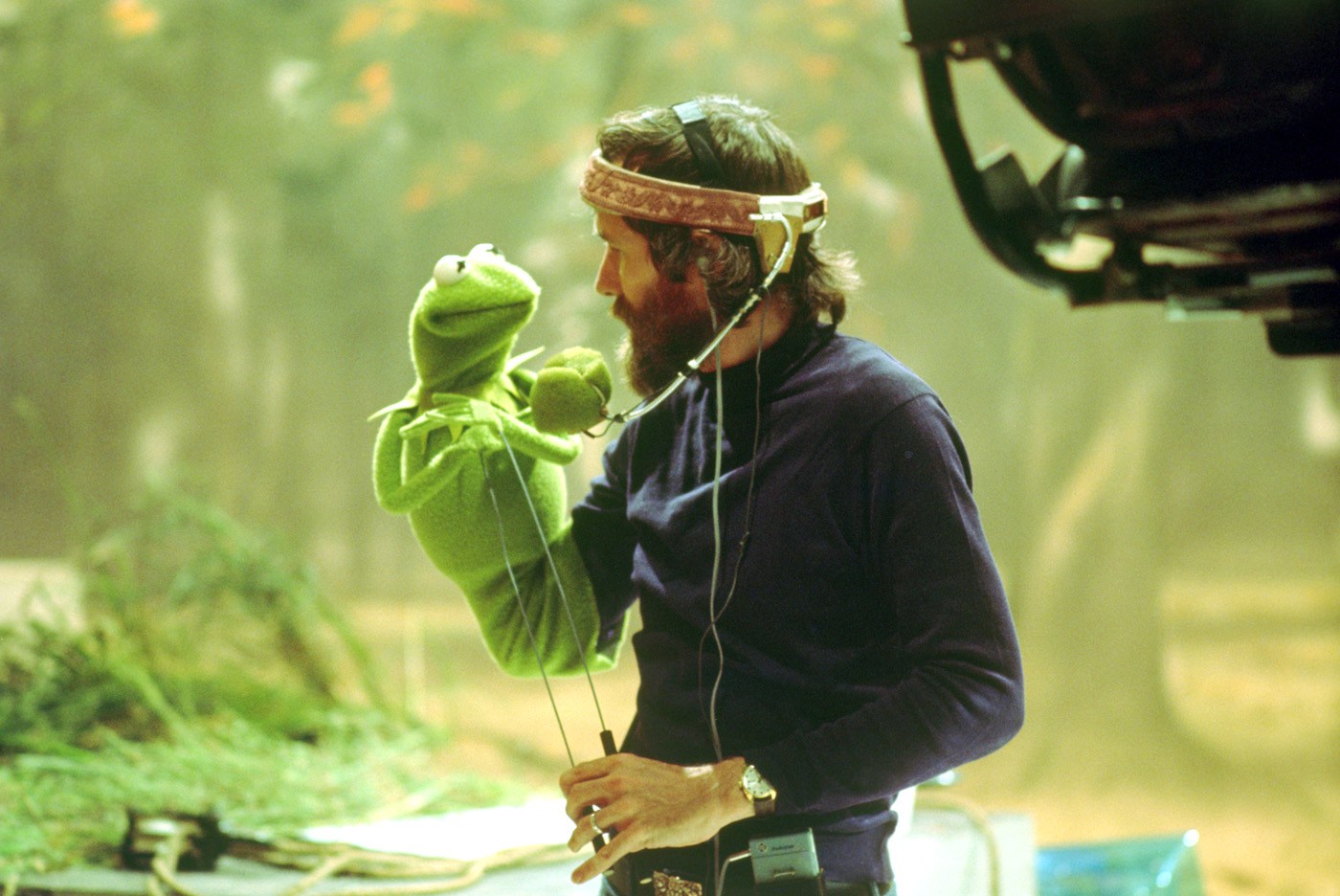 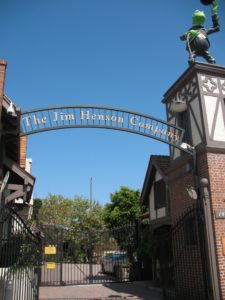 (First let me thank you all for your support. Last week, some posts reached over 1000 viewers. Please like my page as it helps me reach out to more people. May you all enjoy a fantastic day!)

When I was in Los Angeles in 2002, I visited the whole city and some of the studios of course, but the most intriguing entrance gate was undoubtedly that of the Jim Henson Studios. Henson was one of the pioneers of puppeteering. His Muppet Show and later his Dark Crystal feature film were endeavors taken by fearless creators who entered a field where, as they said themselves, everything was still to be discovered.

The intriguing feature of this studio gate is that you could (and still can) see a human size statue of Kermit the frog, dressed as the tramp created and portrayed by Charlie Chaplin. The reason thereof is that the previous owner of the premises  was no other than Chaplin himself. The world is so small!

When I was young, my ambition was to be one of the people who made a difference in this world. My hope is to leave the world a little better for having been there.

While I’m currently supervising the manufacturing of Alto, the stylized pelican puppet I just created, I realized that Jim Henson’s spirit is never far away.

NB: when watching the second video hereunder, the trailer of Dark Crystal, be aware that all creatures are puppets. Nothing is computer generated. A wonder among wonders! 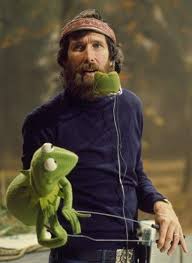