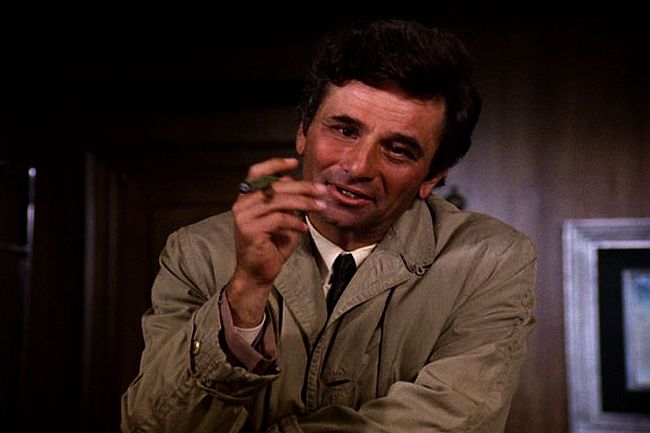 What could be the link between Lieutenant Columbo, Spiderman, James Bond and Rambo?

Before I even started writing the screenplay of my first feature, I went to attend a seminar by Robert Mac Kee in Paris (I’ll write a more in-depth post later about Mac Kee).

The reason why was very simple: I always worked from a visual point of view. Images haves always been coming to my mind. Images of worlds, of Universes. Some would call this a vision. But life thought me that relying on a talent without mastering the art of story telling was silly. You can imagine wonderful buildings, but if you don’t master physics, your buildings will collapse.

One of the striking things Mac Kee thought us was that there was real and definite bound between Columbo, Spiderman, James Bond and Rambo. A genuine key to the art of story telling.

At first glance, Peter Falk (Columbo) looks stupid, very stupid, and still he ends up being more clever than any of those who appeared at first of a superior intelligence.

Peter Parker (Spiderman) is basically a little guy nobody really cares about, coming from a poor family. But once in his suit, Parker becomes the greatest vilain hunter ever.

James Bond is merely a dandy who can’t resist expensive toys and beautiful women. However, when the time comes, he becomes a cold blood killing machine spy.

And last but not least, when you watch the first Rambo movie, all you see is just a bump, a drop out, almost a beggar, who hitch hikes in order to go from state to state. But then, when threatened by the local sheriff, he turns into a real killing machine, a nightmare.

Those who have been around for a while know that TV’s have been using and using again Columbo for decades in order to regain or maintain audience records. Why is that so?

Those heroes remind us all one of the most essential truths ever in our world: there’s always more to it than what meets the eye. Things and people aren’t what they look like. In our examples, they’re even opposite. Obviously we’re not all opposite to what we look like, but this principle echoes deeply in all of us. Don’t we sometimes feel that there’s so much about ourselves than what all others can see? I do. And everyone does.

Deeply rooted in those movies, and in so many others, lies the idea that there’s a future for each one of us. A future where we’ll be able to reveal our authentic selves and live accordingly.

A bright future… the essence of genuine happiness.

Now, let’s travel back to our youth. Here under, you’ll find two videos. First an interview with Peter Falk. And further down, you’ll be able to discover a real jewel: the French voice of Peter Falk. 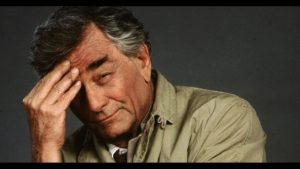 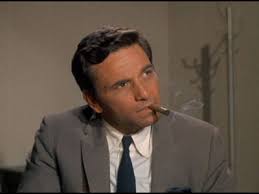 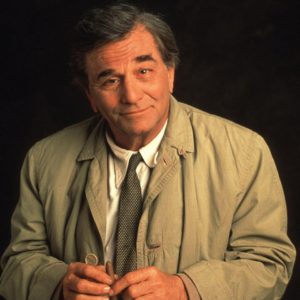 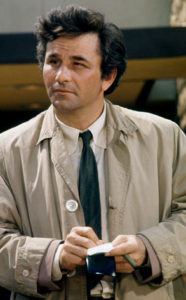