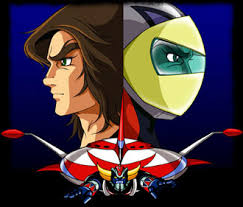 When Goldorak appeared on our small TV screens, on July 3, 1978, it was a couple of months after the first opus of Star Wars would turn upside down all existing beliefs and certainties about science-fiction.

I was ten at that time and I felt totally and deeply attracted to those visual phenomena. So much so that I managed to build out of paper all the models that I could lay my eyes on in the Goldorak series. I was used to positioning them around my mother’s bed and I would attempt to get her to look at them and to like them. But she wouldn’t. She was very ill and, regardless of her health condition, she’d be unable anyway to really love and appreciate whatever I could create. She passed away on September 30, 1978.

I guess that’s were my recurrent difficulties in getting my creations duly marketed came from, from the frustration of not being recognized by my parents.

I didn’t know of course that this would be one of the first steps of my future passion. I may though have approached the whole concept of story telling the wrong way. Instead of going from the inside out, as would any sound story teller, I started with the models, the miniatures, the machines… and it’s only over the last couple of years (after several failed attempts) that I came to understand how prominent and crucial the role played by the story was. Having said that, I’m not sure anymore I was so wrong. The path was the right one, since it was mine!

Totally unaware, that’s where would begin the journey that would lead me to the creation of my science-fiction trilogy novel Mecha-Soul / L’Âme Mécanique.

In the beginning of your life, you copy, and then, when maturity comes, you start building your own world. 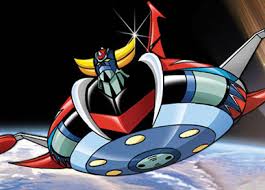 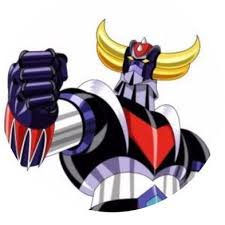 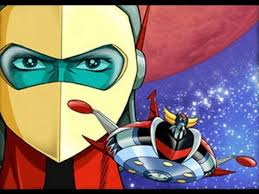