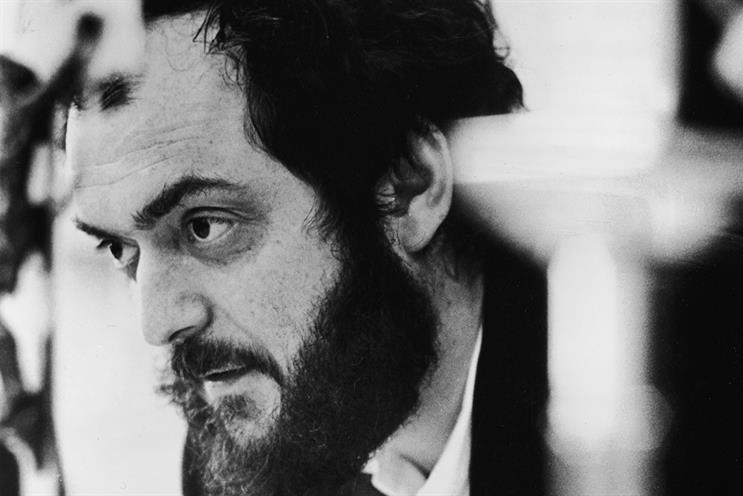 I’ll always be amazed by the countless stories that can be gleaned around the greatest filmmakers, their artwork and their eccentricities.

In that particular area, Stanley Kubrick was top ranking. He was indeed afflicted by several ill-behavioral patterns. He wouldn’t hesitate, for instance, to ask the great Dalton Trumbo to write the screenplay of Spartacus for him and then attempt to take advantage of the writer’s peculiar situation. Indeed, in those days, Trumbo was among the Hollywood Ten blacklisted by the film industry. Those writers were the ones who’d refuse to testify before the House Un-American Activities Committee (HUAC) in 1947 during the committee’s investigation of communist influences in the motion picture industry. So Trumbo couldn’t officially sign any script. However in the 1960’s, he was cleared and got back to work.

Also, among Kubrick’s unique personality traits, was his habit of calling Steven Spielberg, whom he befriended, systematically using collect call, in spite of himself being a billionaire.

There was also this little anecdote on the set of Eyes Wide Shut where he’d ask a production assistant to go quickly buy a shirt by Marks & Spencer for actor Sidney Pollack. The assistant would say “But billionaires wouldn’t buy cloths from Marks & Spencer”, and Kubrick to reply “I do!”.

Sadly enough, Kubrick, in spite of his incontestable talent, was always jealous of Spielberg’s success.

But eventually, it was the father of E.T. who said Kubrick’s funeral oration in March 1999.

A couple of months later, Spielberg completed in two months a screenplay Kubrick didn’t manage to finish over twenty years. Then he shot and wrapped the movie in barely seven months. A.I. (Artificial Intelligence) would be conceived by Stanley Kubrick and directed by Steven Spielberg.

What I admire most in them is not just their successes or their achievements, but above all the way they’re connected to their authentic selves which enables(ed) them to instinctively know what to do next and how to prosper while doing things their ways.

And that would be my goal as of now!

The Shining, a must see footage hereunder. 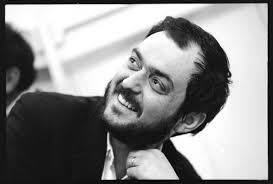