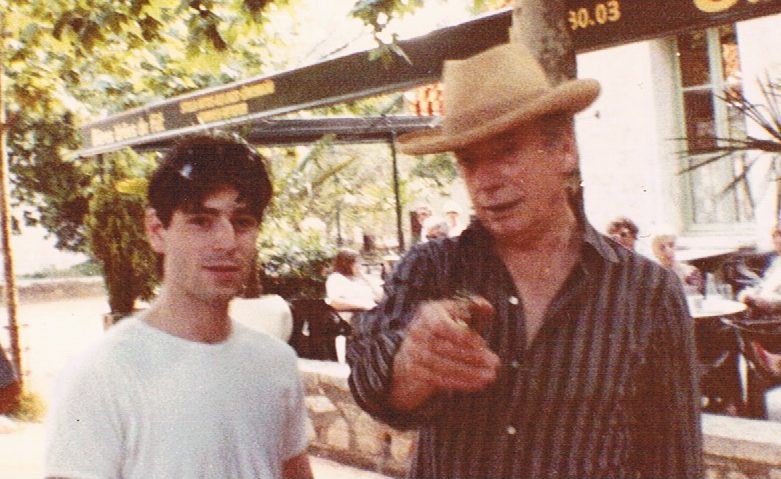 I think we were 16 years old when our school organized a three or four days trip to Nice, around 1984. I don’t think I had ever been to South of  France before.

We visited many places, ranging from the Chagall museum in Nice self, to the Oceanographic Museum of Monaco. And of course we went to Juan-les-Pins, see the Picasso Museum.

But the one place I’d remember forever would be Saint-Paul-de-Vance.

I remember it almost as if it happened yesterday. We were all walking along the busy streets, until we crossed a group of older men who were playing bowls. They were talking like you and me would, except for their marked South-French accents: Alors, tu pointes, ou tu tires? (Are you aiming or launching?).

It didn’t take long until we realized that one of the players was no-one else than international French movie star and crooner singer, Yves Montand.

The we wondered whether we’d be able to get an autograph, which for us young adolescents, would have been great. But nobody moved. Nobody dared to.

And I see myself again walking towards Montand. I was so afraid, but I had to try. When he saw me approaching, he stood up nicely and shook my hand like I was a buddy.

Then some of my classmates came around and I would be entitled to a picture taken with him.

It was one of those lifetime beautiful moments. And the suspense lasted at least one more week, until I got back to Brussels and could at last have my negative film stock (cameras weren’t digital in that time) processed. The shot was relatively successful!

I’ll never forget the gentleness of Yves. He was a simple man who lived an extraordinary life. And I certainly left him with far more than a picture. I didn’t know it yet, but when I felt the urge to go talk to him, it was kind of the first sign of me being drawn to movies. Only years later I realized that, to me, going to him meant going Home. Even if in that time, Home was still so far away.

‘Home’ is where our soul is.

Now watch this interview of Montand, who was lost when he started his career around 20 years old. 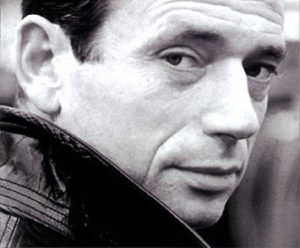 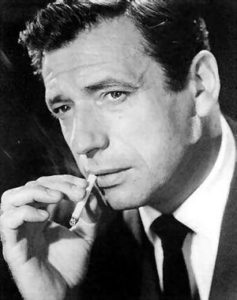 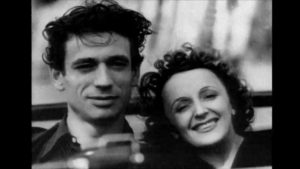 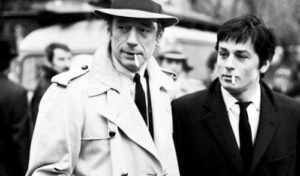 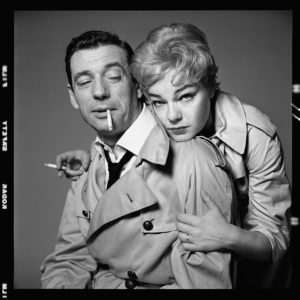