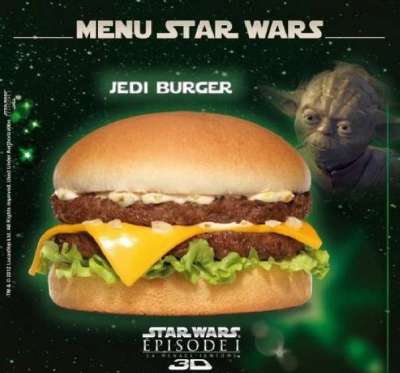 In 2001, two days after my daughter was born, my brother in law, Stéphane, took me out to watch the first Lord of the Rings movie, which was just released. If I ever needed an adrenaline shot to become aware of what I was to do with my life, this would definitely it. After being overwhelmed by the still unmatched Star-Wars trilogy, I was exposed to the incredible Lord of the Rings trilogy, directed by Peter Jackson.

I still had a lot of work to do, and among others, strengthen my conviction and set myself up to such a huge endeavor. In the beginning, I wouldn’t believe I was meant to do something like that. Who was I after all?, I asked myself. These guys are Georges Lucas, J.R.R. Tolkien and Peter Jackson! I was nobody. But they did start somewhere too, didn’t they?!

In those days, I didn’t know that before you get anywhere, you have to see yourself getting there. This is no guarantee, of course, but if you don’t believe you can do it, you never get any chance to make it happen.

Since then, it took me years not only to write the story, but in particular to outline the general ideas and create a coherent global concept.

Am I ready for a planetary success now? I don’t know, actually.

However, since the moment Going For The Oscar became the label of my internet site and of all my dedicated facebook and social media work, I think the penny dropped.

I’m just obsessed with the idea of creating and sharing my own universe. I always had it the back of my mind somewhere, that a real token of success would be to see my spacecrafts and characters wrapped around the kid’s menus from Mac Donalds.

There are mornings I doubt I’ll ever make it happen, but there are also days I’m a believer.

When I’m overwhelmed with doubt, I remember that it took Edison decades and ten thousand attempts before he succeeded creating the light bulb! 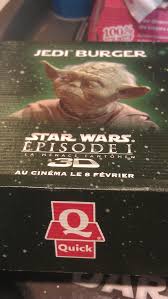