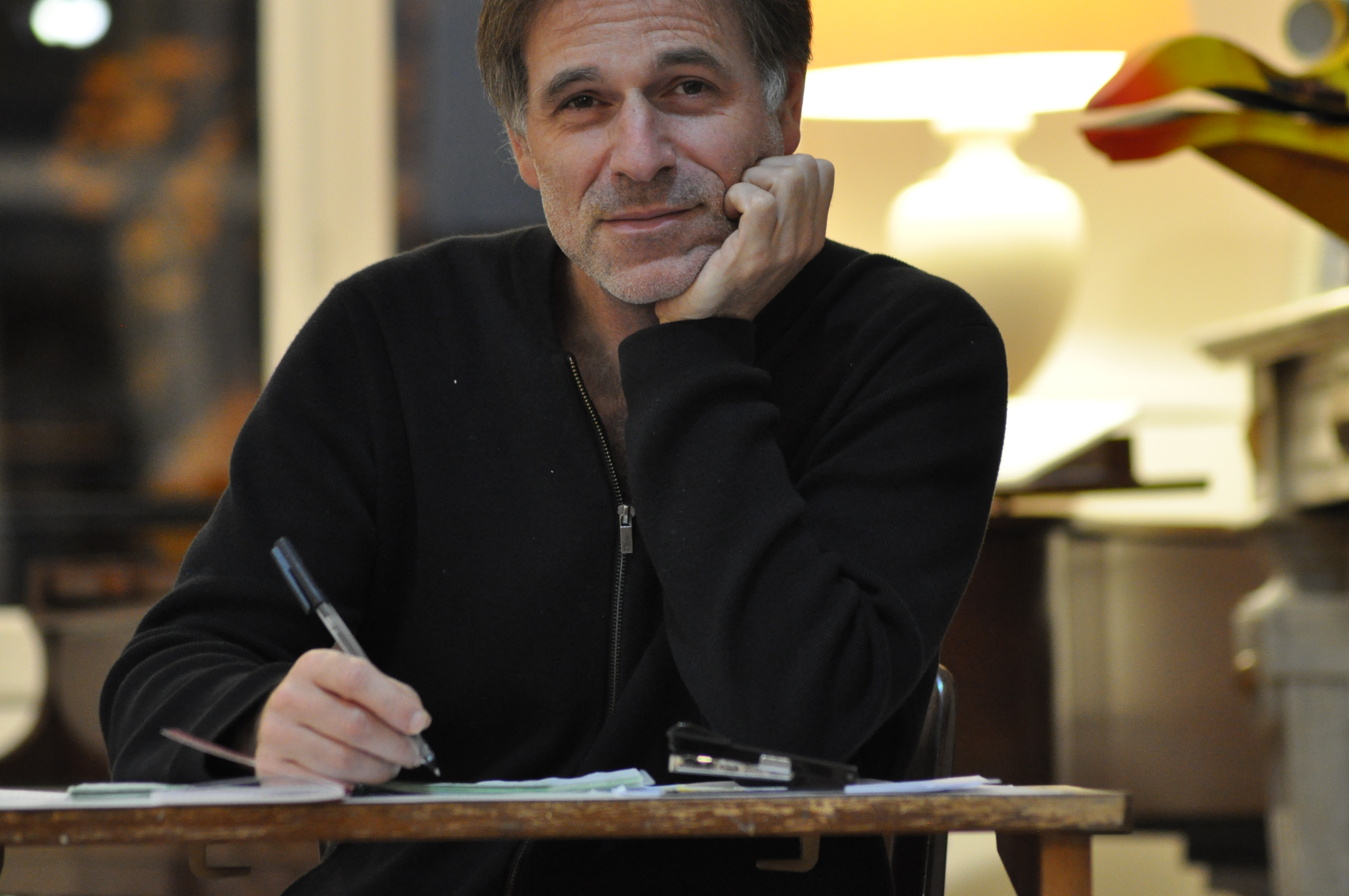 Over the decades, as I grew older, the urge to create my own trilogy became greater and greater, until that moment, a couple of years ago, when I had to start writing and writing again, laying on paper what had been nurturing inside of me for about thirty years.

First I had to fine-tune my concept and develop the universe around which I would be able to tell the epic story I had in mind. As a matter of fact, “in my mind” doesn’t quite say it to its full extent. It was rather in my heart or better even, in my soul.

Now that volume 1 of The Dream of the Mecha-Soul / Le Rêve de l’Âme Mécanique is complete “Ocean”, and that volume 2 “The Master at Arms” (Le Maître d’Armes) is undergoing its fourth revision, the outline of volume 3 “The Eternal Tree” (L’Arbre Eternel) is already shaping up.

Why did it take me so long to really structure it into a full fledged mythology? Probably because I didn’t believe people would be interested in such an epic. Or maybe even more because I felt I wasn’t enough to write it in the first place.

The enemy often lies within ourselves, and not so much on the outside.

Somewhere in the Bible it’s said that ten men would never be able to hurt a man more that he could hurt himself.