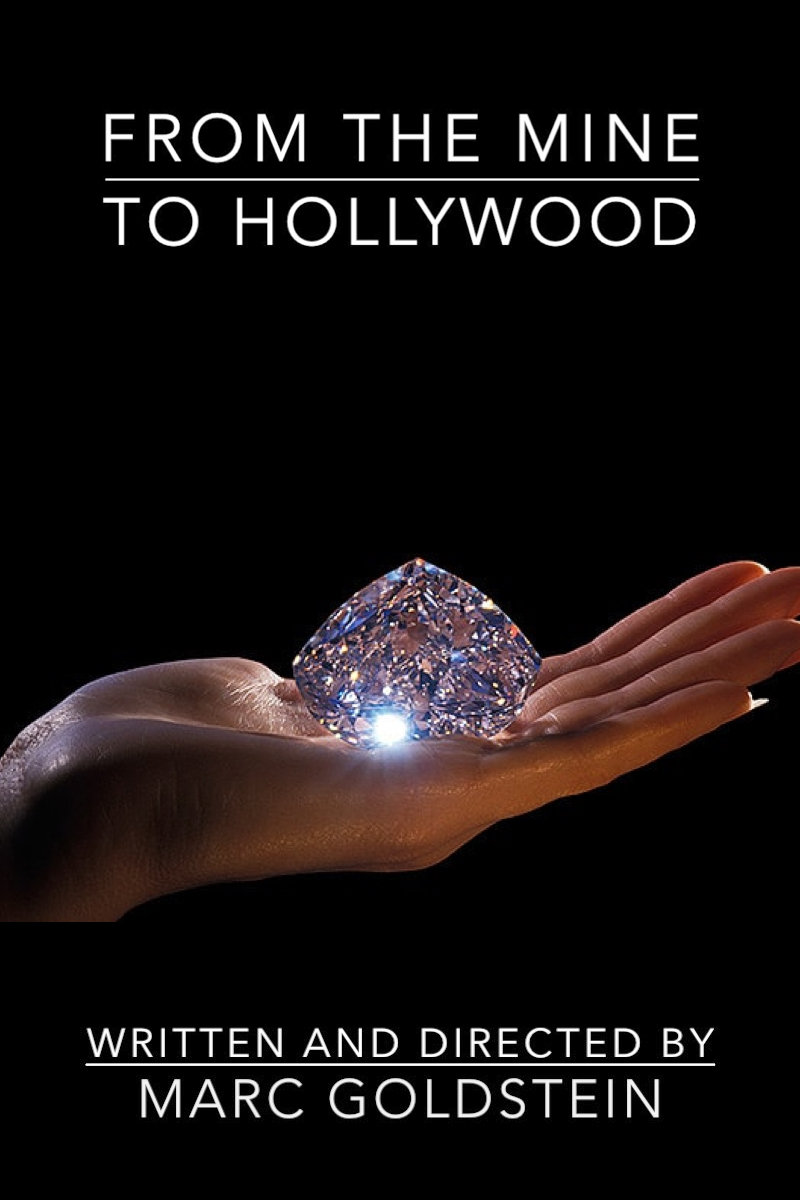 In 2000, I made a movie, a documentary about diamonds, entitled The Play of Light.

It was the first of my films that would be longer than 14 minutes, which was the length of my longest short to date. I was determined to make it a 52 minutes long documentary. 52 minutes was indeed the standard for a doc. On top of that I considered it would be the right length since it would be a leap away from a 90 minutes feature film, which would be my next step.

While editing, the editor told me that she’d see it rather as a 26 minutes documentary, that it wouldn’t have the power of a 52 minutes one. I was adamant, and I wouldn’t listen to her. This was one of those moments in life when you stick to your vision… and when doing so, you let the train pass you by.

I wasn’t experienced enough and she knew what she was saying. The movie ended 44 minutes long and would have a confidential life, if any life at all. With the distance, I think I must have made all possible mistakes when wrapping it up.

If it’s true that you learn more from your mistakes that from your successes, I must be a walking encyclopedia today!

As time went by, I grew up. And the more I would be maturing, the more I’d be taking my old creations and turn them into the movies I wanted.

Eventually, I processed The Play of Light with the same spirit and it became From the Mine to Hollywood. It took me less than a week to rewrite and reedit it (after 15 years of rethinking). It’s low resolution (could be HD if needed for a commercial use), 26 minutes long and it’s a damn good movie. My editor was right, and here I am, 18 years later, with what I should have had in the first place, had I been able to listen to other people’s experience!

I’m offering it to you today, on Vimeo. Enjoy it as the precious gift it is: it’s not just a movie, it’s the redemption of an old mistake !