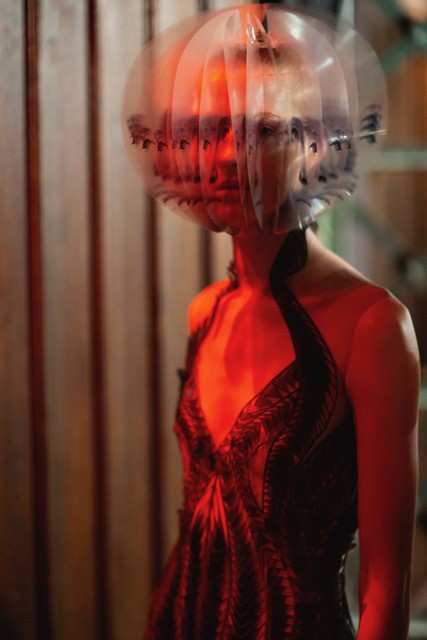 First, let me thank you all so much for your feed-back and your heartfelt reactions to my previous post. You have no idea how moved I was to see that.

When I was shooting the exteriors of The Droid in New-York, with my dear friend Director of Photography, late Hans Sonneveld, we wouldn’t have made it without the precious help Pamela Berkovic. We only could afford three days of guerrilla filmmaking (which means we didn’t have the slightest shooting authorization whatsoever)  in the Big Apple and Pam would spot the best suitable shooting places ahead of our coming. Furthermore, she took pictures of taxis (from the inside as well as from the outside) for us to use as background plates during post-production stage to integrate a taxi robot.

Pam was always interested in taking pictures. I knew she loved it but I didn’t know she was so passionate about it. However as time went by, she wouldn’t give up and on the contrary she would persevere, to the extent that during a recent exhibit in New-York, all her photos were sold.

Recently I spotted a picture she made of Mick Jagger’s family. I asked her whether I could post it, and she explained that she just did it with a phone, but that it didn’t have anything to do with her art. I respect that. She knows what she wants and has a clear idea as to what she wants to say.

You never know who’s really hiding behind the people you meet. Most of the time, there’s so much more to them than meets the eye. Neither do we realize to what extent a few words said casually can either lift a person’s soul or so deeply hurt it.

Having said that, it’s not my place to comment on other artists’ works (How could I, and on what ground would I do so!). You’ll have to discover it for yourself and make your own opinion!

All I can say is that the more women express themselves, the better the world gets.

Pam’s next exhibit, ‘A Woman’s Eye’, will take place at the Keitelman Gallery in Brussels, from April 24th, till May 11th 2019. 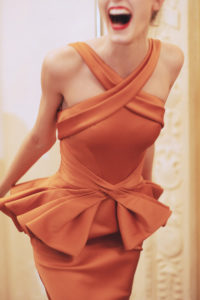 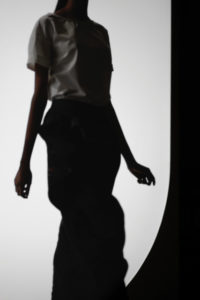 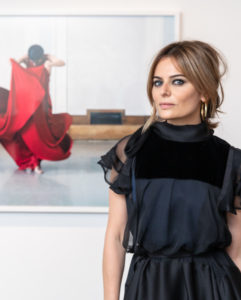